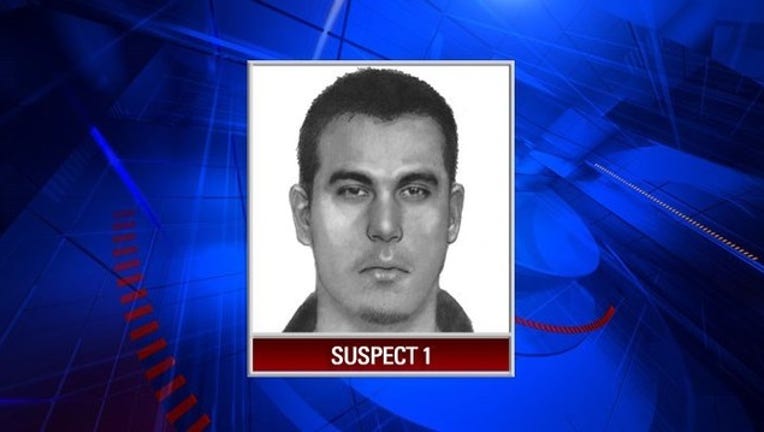 AUSTIN, Texas - The Austin Police Department is seeking the public's assistance in locating three stabbing suspects. The three men are accused of stabbing a man in the 600 block of Sabine Street near the park area on December 28 at around 2:30 a.m.

Police say that on December 28, officers were flagged down in the 600 block of Sabine Street near the park area in reference to a stabbing. Officers say a woman said that her boyfriend had been stabbed. She said that three suspects engaged in a fight with her boyfriend and one of the suspects pulled out a knife and stabbed him. She said the suspects fled the area on foot towards East 6th Street. The victim was taken to the hospital.

Below is how the witness described the suspects. No sketch is available for Suspect 3.

You may be eligible for a cash reward of up to $1,000 if your tip leads to an arrest or charges being filed.