AUSTIN, Texas - Austin police are searching for suspects involved in an aggravated robbery in North Austin on March 13.

Police said on Sunday, March 13 around 6 a.m., officers responded to shots fired in the 9700 block of N Lamar Blvd.

Police said the male victim was parked in the parking lot of La Hacienda Market and left his car when two vehicles stopped near him. Multiple suspects exited a red sedan and a white Ford F-150.

An altercation ensued, resulting in the victim being shot multiple times and his jewelry stolen, police said.

The suspects and vehicles involved are described as: 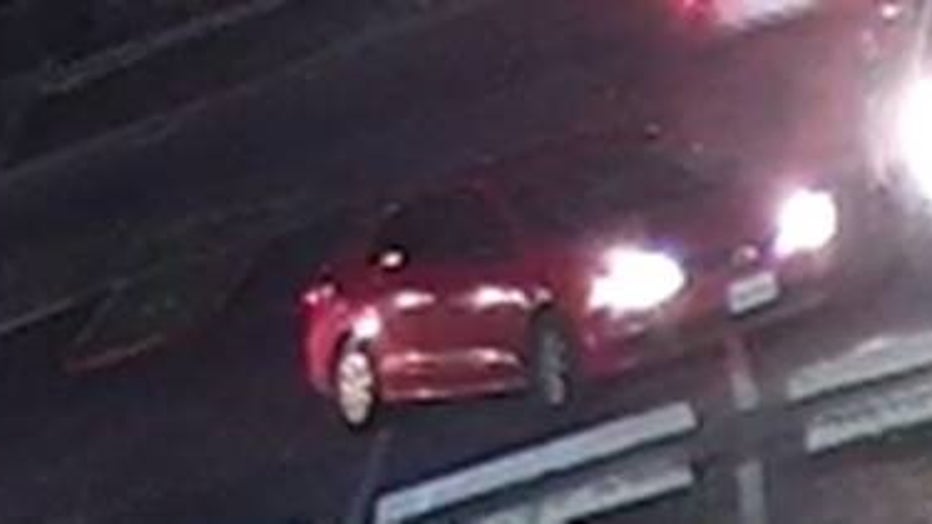 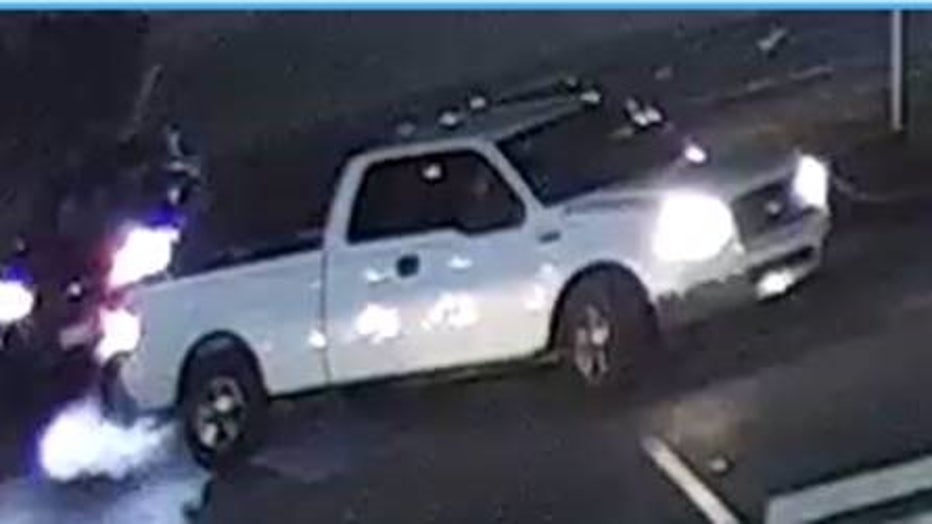