AUSTIN, Texas - The Austin Police Department is asking for the public's assistance in identifying three suspects involved in an aggravated robbery. The robbery happened at a Shell Mini Mart on South Congress Avenue.

According to police, the suspects were involved in a robbery that occurred close to midnight at the Shell Mini Mart located at 3906 South Congress Ave on Sunday, October 18. The suspects entered the convenience store armed with multiple handguns, assaulted the clerk, and stole money and other items. 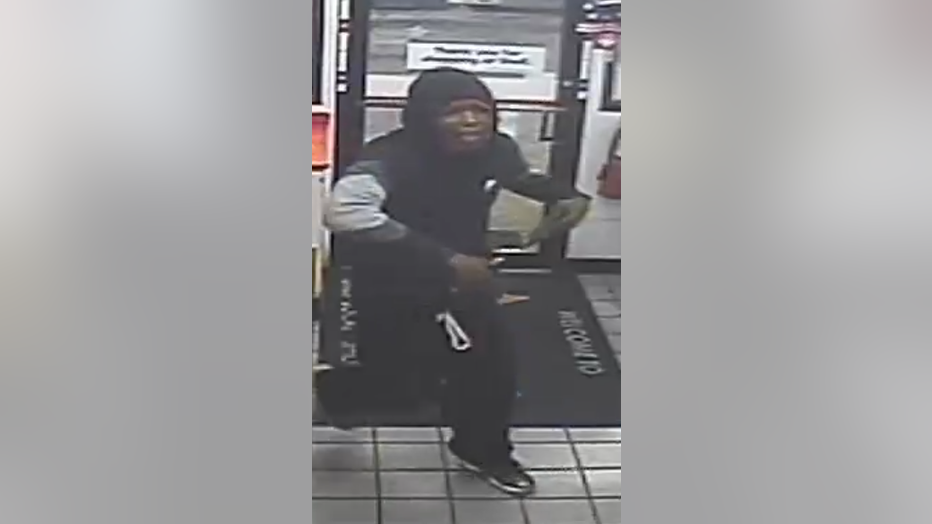 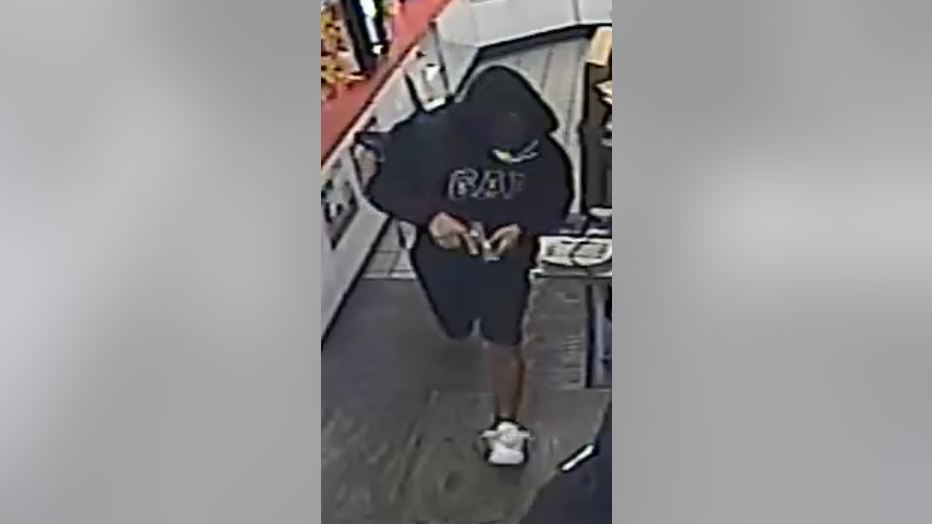 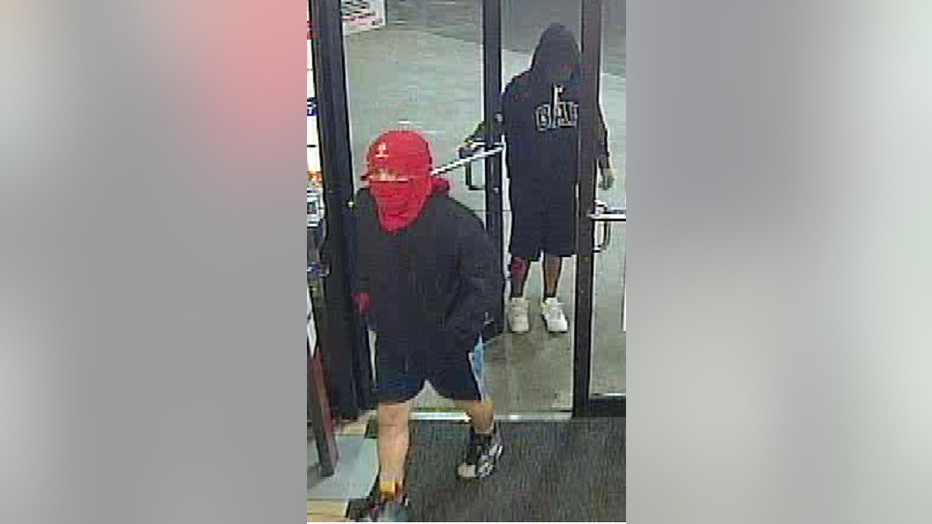 You can also submit tips by downloading APD’s mobile app, Austin PD, for free on iPhone and Android or through www.austincrimestoppers.org.