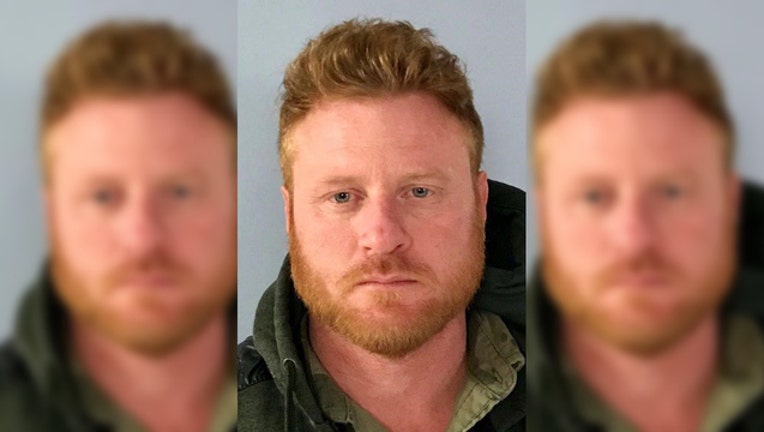 Cory Harris, 42, has a warrant for his arrest for failure to comply with sex offender registration requirements.

He reported to the Austin PD Sex Offender Apprehension and Registration (SOAR) Unit on Feb. 15 that he was moving from his home in south Austin to Dallas, but has yet to register with Dallas police, according to APD.

He is registered as a sex offender based on a sexual assault conviction from 2009. He has been known to frequent social media accounts to arrange "dates" with women and often becomes violent and aggressive upon meeting up with them, according to APD.

The APD SOAR Unit is asking anyone who may have information on Harris to contact them at 512-974-6280 or the Sex Crimes tip line at 512-974-5095, or by using the APD's moblie app, AustinPD, available free for iPhone and Android.