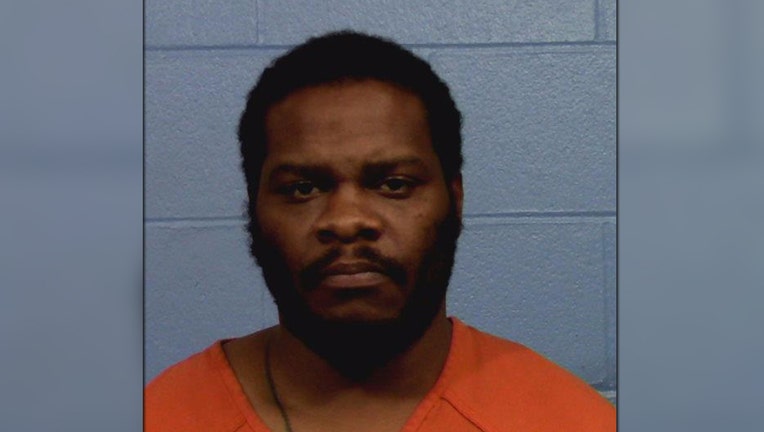 AUSTIN, Texas - The Austin Police Department has made an arrest following a bank robbery in North Austin earlier this month. 33-year-old Eric Maurice Hegger has been booked into the Williamson County Jail for one count of robbery by threat, a second-degree felony.

According to police, a suspect entered the Chase Bank, located at 13809 North US Highway 183, in the afternoon of Tuesday, February 4 and presented a note demanding money. The suspect fled the scene on foot. There were no injuries reported.

Responding officers detained an individual matching the description of the suspect a short time later, according to APD.

The individual was identified as Eric Maurice Hegger.