Austin Police Department provides an update on Saturday, January 22 after two people were shot and killed in a North Austin parking lot.

AUSTIN, Texas - The Austin Police Department (APD) has arrested the suspect and identified the two people who were shot and killed in North Austin.

31-year-old Yong Yoon Kim has been arrested in connection to the shooting deaths of 28-year-old Nathan Limoge and 28-year-old Christopher Rivers.

APD says officers responded to a 9-1-1 call about a double shooting around 11:47 a.m. on January 22. At a news conference on January 22, police said the location was in the 2100 block of Anderson Lane, but a subsequent news release has updated the location to the 7700 block of Burnet Road.

Officers and Austin-Travis County EMS arrived and found Limoge and Rivers with life-threatening injuries. Despite life-saving measures, both Limoge and Rivers died from their injuries and were pronounced dead at the scene. An autopsy conducted on January 23 confirmed the cause of the death as multiple gunshot wounds and the manner of death as homicide. 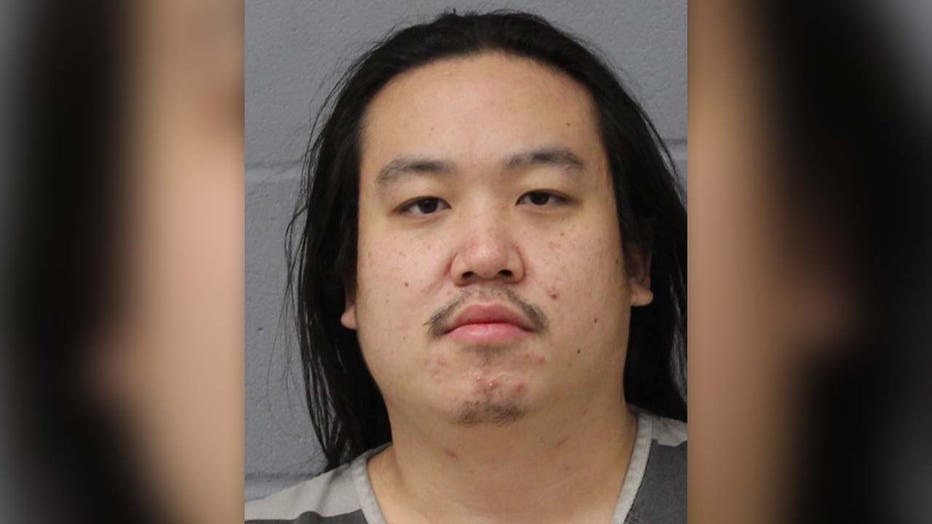 Detectives came into contact with Kim through their investigation.

Officials say Kim called 9-1-1 and said that he had gotten into an altercation with two men and shot them in self-defense. However, police say multiple eyewitnesses gave different accounts of the shooting. Kim was arrested and charged with capital murder.

He's in the Travis County Jail and is currently being held with no bond.