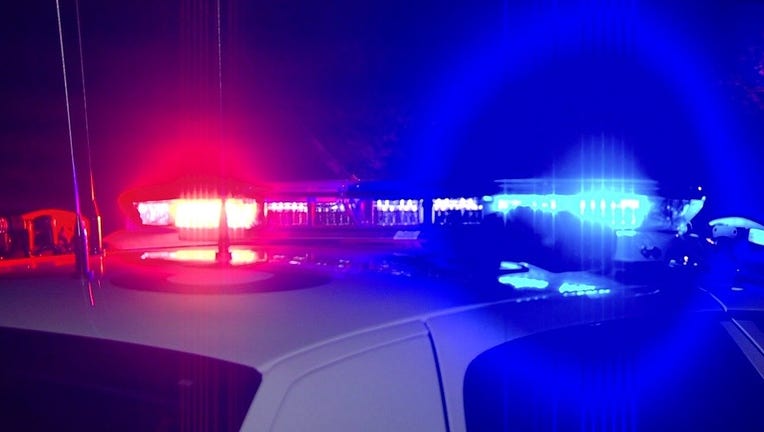 AUSTIN, Texas - A man and woman are dead after a single-vehicle crash in North Austin.

The two were traveling eastbound in a black 2015 Toyota Camry.

According to police, while in the inside lane, Macki struck the concrete barrier wall of the North Mopac NB Service Road at a high rate of speed.

APD is investigating the case and anyone with information is asked to call APD's Vehicular Homicide Unit Detectives at 512-974-4424.