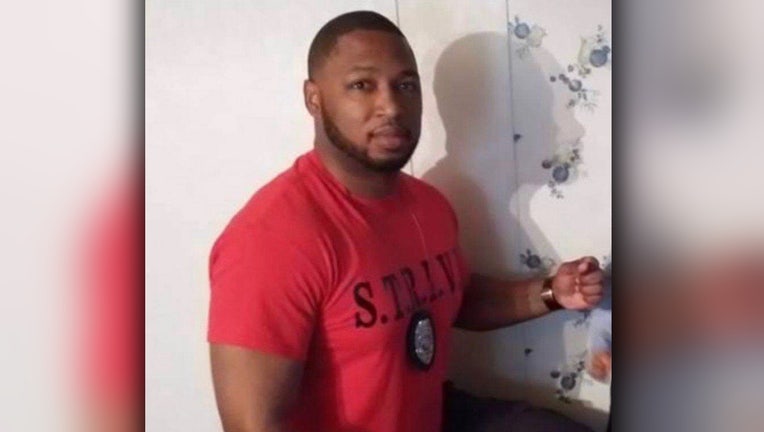 HELENA-WEST HELENA, Ark. - Police have captured two men in connection with the fatal shooting of an Arkansas officer during a car stop late Thursday, including the suspect who is accused of opening fire, according to officials.

Officers and agents from the U.S. Marshals Service, Arkansas State Police and other law enforcement partners captured Latarius Quayshun Howard, who also goes by the name “L.T. Truitt,” and his alleged "getaway driver" in Mississippi, Arkansas State Police confirmed on Friday. Howard was taken into custody in Shaw, Miss., shortly before 6 a.m. and was charged with capital murder, police said.

Meanwhile, 24-year-old Bruce Hillie, who was with Howard at the time of the Thursday night shooting, was arrested in Indianola, Miss., and was charged with hindering apprehension, police said. 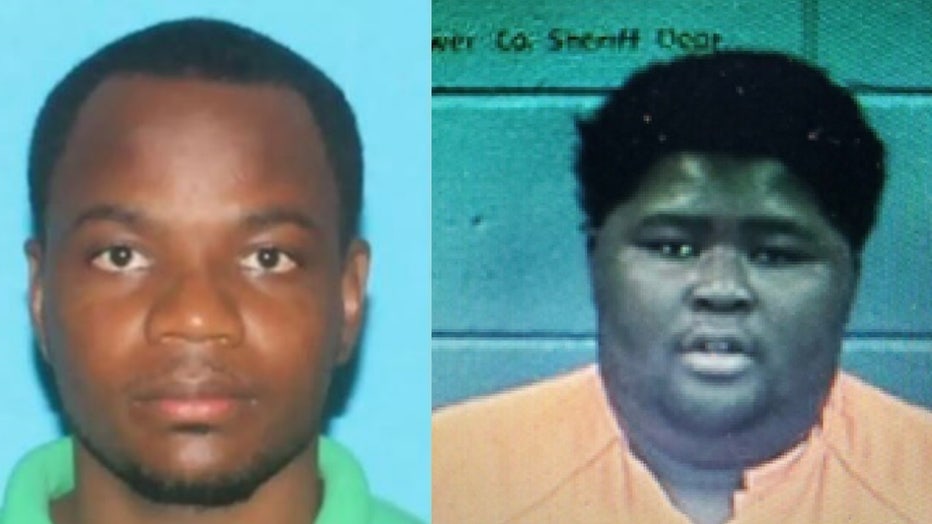 Helena-West Helena officers stopped an SUV on Thursday night when Howard, 29, got out and opened fire, fatally striking one officer, who was later identified as 41-year-old Travis C. Wallace.

"Officer Wallace and other local police officers had been looking for Howard who was wanted on charges stemming from a shooting incident in Helena-West Helena," which is located approximately 100 miles east of Little Rock, Ark. The Nov. 1 assault and shooting wounded a man.

"Howard exited the vehicle and reportedly began advancing on the officer while firing a gun," state police said. "Officer Wallace returned fire, however, there has been no report that Howard was injured.  After wounding Officer Wallace, Howard and the driver, believed to be Hillie, then fled from the crime scene."

Wallace was rushed to an area hospital but could not be saved.