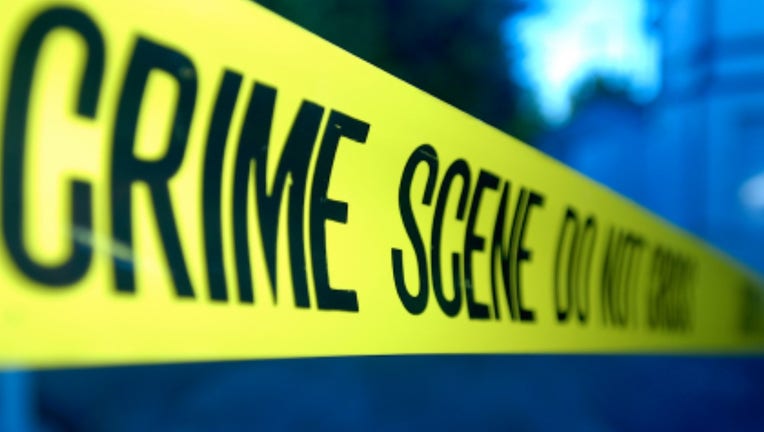 Police in Texas say an armed customer intervened in the attempted robbery of a fried chicken fast food restaurant, shooting the two robbers.

One died and the second was hospitalized.

Port Arthur police responded around 8:45 p.m. Friday to a robbery at the Church’s Chicken.

Detectives learned that two suspects armed with handguns were robbing the restaurant, but an armed citizen intervened and a shootout ensued.

The robbery suspects took off and were later located by police officers, according to 12 News.

One of the suspects died in the hospital and the other was treated in the ER.

The armed citizen remained at the scene, was questioned by detectives, and then released.

Police Chief Tim Duriso told KFDM that one of the suspects may be from Louisiana and they are investigating to see if there is any link to a robbery the day before at a Jack in the Box.