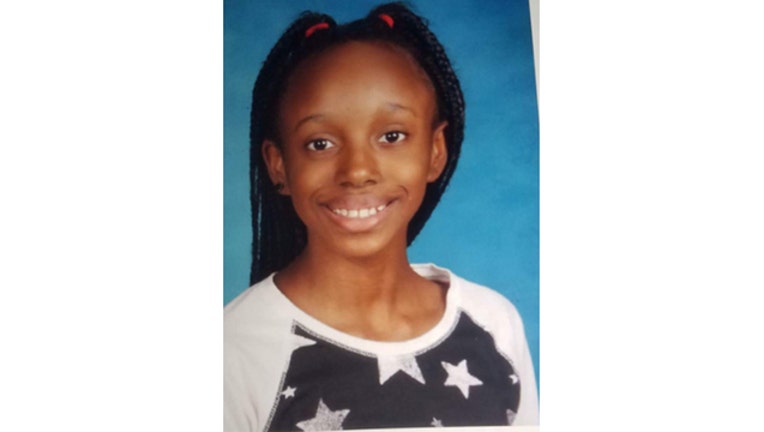 NEW JERSEY (FOX 5 NY) - An 18-year-old neighbor of a girl found dead in Keansburg, New Jersey has been arrested.

The Monmouth County prosecutor has charged Andreas Erazo with murder in the death of Abbiegail Smith, 11.

Erazo is expected to make a court appearance on Friday afternoon.

Abbie's body was found Thursday morning near the apartment building where she lived in Keansburg. The prosecutor says Erazo lived in an upstairs apartment.

She was last seen in her apartment around 7:45 p.m. Wednesday and reported missing by her mother about an hour later.

The prosecutor had described it as an "isolated crime."

Authorities are awaiting autopsy results to determine how the girl died.

Officials say her death is being investigated as a homicide.

The Monmouth County Prosecutor's Office is seeking any information regarding the case at 1-800-533-7443.

Anyone who wishes to make an anonymous report can call the Monmouth County Crime Stoppers confidential tip-line at 1-800-671-4400. Tipsters can also text “MONMOUTH” and their tip to 274637 or they can email a tip via the website at www.monmouthcountycrimestoppers.com