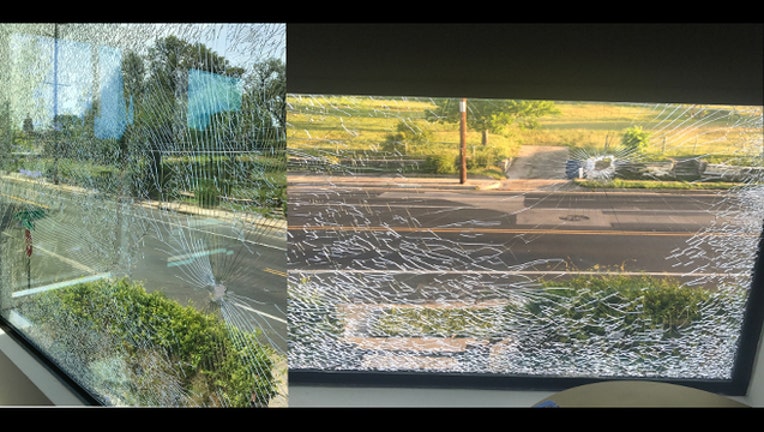 AUSTIN, Texas - Police are investigating a series of window smashes in a Central East Austin neighborhood.

At least two houses both 12th and Navasota Streets reported having their windows smashed Monday night starting at around 10:30.

The homeowner who shared photos with Fox 7 Austin believes the person or people could be using rocks to break the windows. She says however, the object did not fully penetrate the tempered glass. Austin police have been notified.

The same homeowner says she reported a similar incident back in March of 2017. If you know anything about this, call the Austin Police Department.