The FTC alleged that the company failed to adequately disclose to customers that it would reduce data speeds if they went over a certain amount of data in a billing cycle.

WASHINGTON - AT&T will pay $60 million in a settlement with the Federal Trade Commission over allegations that the wireless provider misled millions of customers by charging them for “unlimited” data plans while reducing their data speeds, the agency announced Tuesday.

The long-running battle began with a complaint filed in 2014. The FTC alleged that the company failed to adequately disclose to customers that it would reduce data speeds if they went over a certain amount of data use in a billing cycle.

The practice, known as “throttling,” slowed activities like web browsing or streaming videos. 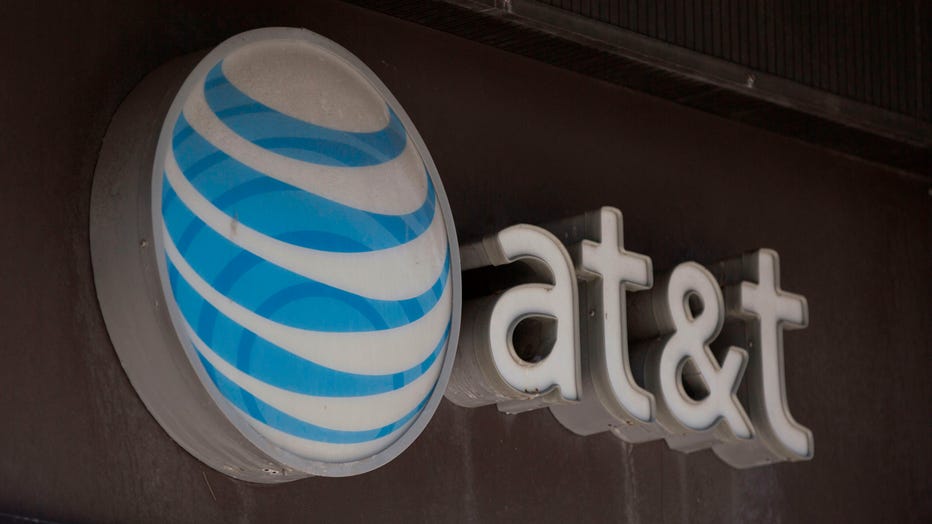 The AT&T logo is seen outside a building in Washington, D.C., on July 9, 2019. (Photo by Alastair Pike / AFP) (Photo credit should read ALASTAIR PIKE/AFP via Getty Images)

“AT&T promised unlimited data—without qualification—and failed to deliver on that promise,” Andrew Smith, director of the FTC’s Bureau of Consumer Protection, said in a press release. “While it seems obvious, it bears repeating that Internet providers must tell people about any restrictions on the speed or amount of data promised.”

The FTC alleged that AT&T began throttling data speeds in 2011 for its unlimited customers after they used as little as 2 gigabytes of data in a billing period, affecting more than 3.5 million customers as of October 2014, according to the complaint. Some customers had data speeds slowed by nearly 90 percent, the complaint alleges.

The $60 million paid by AT&T in the settlement will be deposited into a fund that the company will use to provide partial refunds to both current and former customers who had originally signed up for unlimited plans before 2011 but were throttled by AT&T, the FTC said.

As part of the settlement, AT&T is also required to prominently and clearly disclose any restrictions related to its speed or amount of mobile data, the FTC said.