AUSTIN, Texas - Austin 911 has started offering a new option to callers and Austin may be the first in the country to offer this new option. As of this month, operators have begun testing a fourth question option, "Mental Health Services," to the 911 answering script.

The new greeting is "Austin 9-1-1, do you need Police, Fire, EMS, or Mental Health Services?"

The option is currently in a test period and a full launch of the Call Center Triage Program is scheduled for later this year. The mental health option is only possible at 911 because of Austin’s transformational budget that reallocated police funds, according to a press release from the Office of Council Member Greg Casar.

"Austin is leading the country in improving public safety and also protecting civil rights," said Austin City Council Member Greg Casar. "For too long, we have expected our law enforcement to do the job of a social worker or mental health professional. We know our residents are safer when a behavioral health crisis is met with health care. We are able to set up mental health options at 911 because of our transformation of police budgets in response to Black Lives Matter."

Council Member Casar said he has worked alongside his colleagues toward a mental health response system since Austin police killed David Joseph, who was unarmed and in crisis, in 2016. 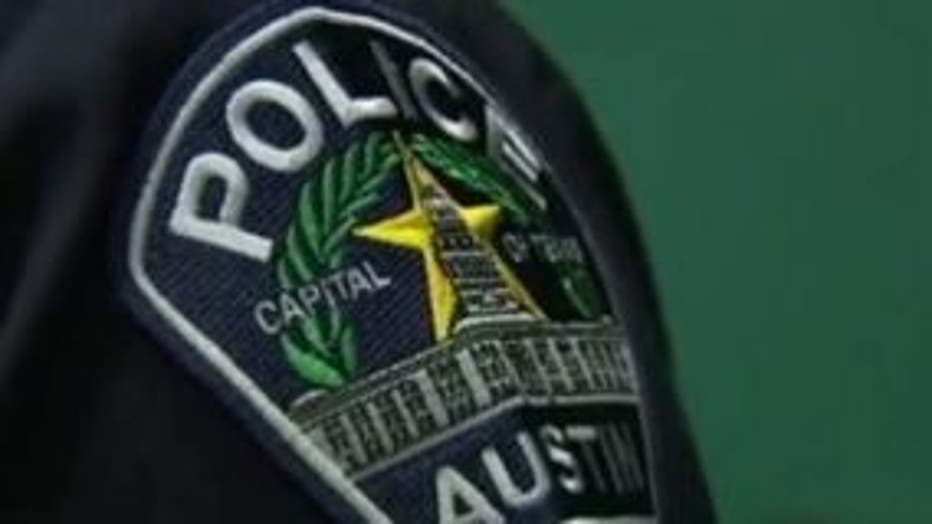 A 2018 city audit found that of the 15 largest cities in America, "APD has the highest per capita rate of fatal police shootings involving persons believed to be experiencing a mental health crisis."

Additional information about the "mental health" 911 option can be found in this memo: