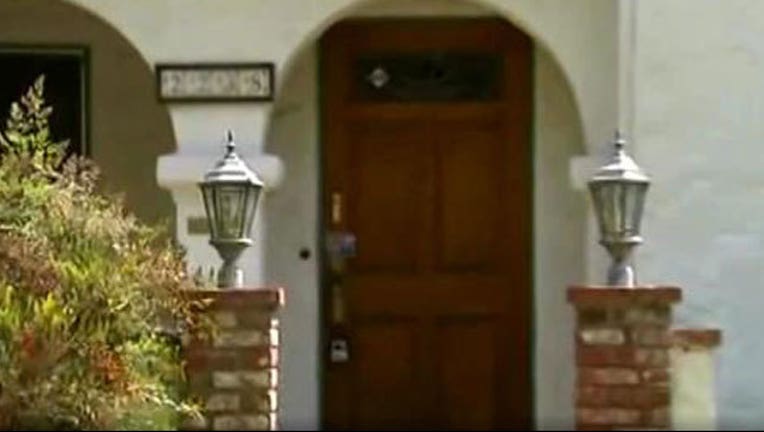 AUSTIN, Texas - Home prices in the Austin area set an all-time record. The Austin Board of Realtors reports that in March more than 2,400 houses were sold which is up 13 percent from the year before.

Homes stayed on the market for an average of 55 days.

And while the Austin City Council works to find ways to make living in the city more affordable more than half of the homes sold in the Austin area were outside of the city limits. Most of the homes were sold in Round Rock, Pflugerville, Georgetown, Cedar Park, Leander, Kyle and Buda.