Erik Charles Maund, a partner at Maund Automotive Group, and two other men have been charged in connection with a kidnapping conspiracy in 2020 that resulted in a double murder in Tennessee.

NASHVILLE, Tenn - Three Texas men, including an Austin auto dealer, and one North Carolina man have been charged with a kidnapping conspiracy in 2020 that resulted in a double murder in Tennessee.

The federal three-count indictment unsealed Monday charges 46-year-old Erik Charles Maund of Austin, 47-year-old Gilad Peled of Austin, 46-year-old Bryon Brockway of Austin, and 30-year-old Adam Carey of Richlands, N.C. with conspiracy to commit kidnapping, kidnapping resulting in death, and carrying, brandishing, and discharging a firearm during and in relation to a crime of violence.

According to the indictment, Maund, a partner in Maund Automotive Group in Austin, sometimes traveled to Nashville to visit a relative and in Feb. 2020, he emailed a woman, Holly Williams, with whom he had had a prior relationship in order to see her during an upcoming visit.

On March 1, 2020, Maund allegedly received a series of texts from someone, William Lanway, who had a personal romantic relationship with Williams, demanding payment and threatening to expose Maund's relationship if he did not receive it.

The indictment alleges that Maund then enlisted Peled, who held himself out to be a former member of the Israeli Defense Forces and owner of Speartip Security; Brockway, a former active-duty Marine who previously served in a Special Operations Capable unit and owner of Ink Force LLC; and Carey, a former active-duty Marine who had previously served in the Marine Corps’ Special Operations Group, to help deal with the threats and extortion demands.

Maund then allegedly withdrew $15,000 from his bank account on March 5, 2020, and that same day, an "intelligence report" was prepared and provided to Peled by a relative of Brockway who worked for an internet-based security company, says the indictment.

The indictment goes on to allege that Carey and others undertook other actions, including traveling to Nashville to surveil the couple and creating and using a Pinger account to attempt to communicate with them.

On March 9, 2020, Peled allegedly received a document that stated Carey and others had surveilled Williams, confirming her address and vehicle and that Lanway had been staying at the same address. The document advices that they would "use everything at their disposal to stop the attempted extortion," says the US Attorney's Office. 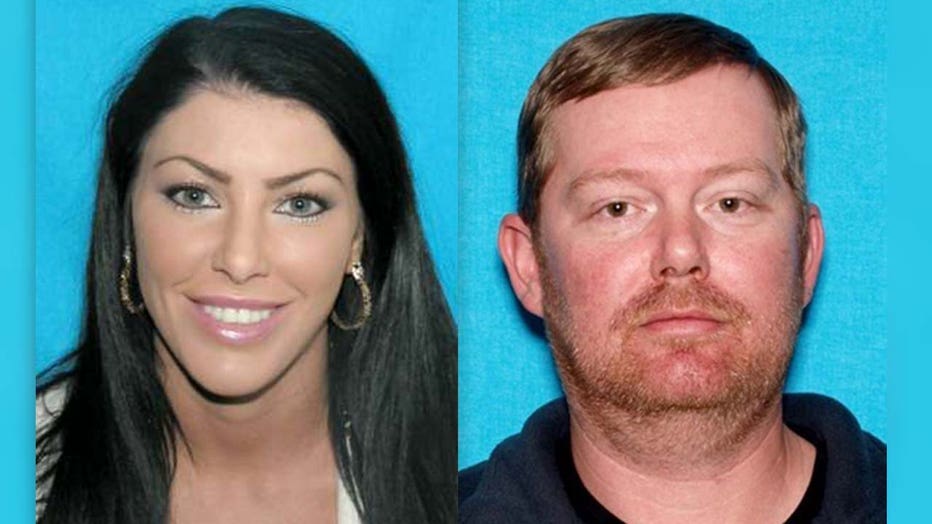 The indictment alleges that the bodies were then discarded at the construction site and within hours of the murders, the Pinger account used to communicate was deleted, and a rental car rented by Brockway was returned. Carey then allegedly drove Brockway to Memphis, Tennessee, and Brockway caught a flight to Austin. Carey then reportedly drove to Austin from Memphis.

The indictment also alleges that between March 11, 2020 and now, Maund wire-transferred in excess of $750,000 from his bank account to an account controlled by Peled, as payment to Peled, Brockway, and Carey for the kidnapping and murder of the couple.

All will make an initial appearance before a U.S. Magistrate Judge in the District where they were arrested and will be returned to the Middle District of Tennessee at a later date for further proceedings, says the US Attorney's Office. If convicted, the defendants face up to life in prison.