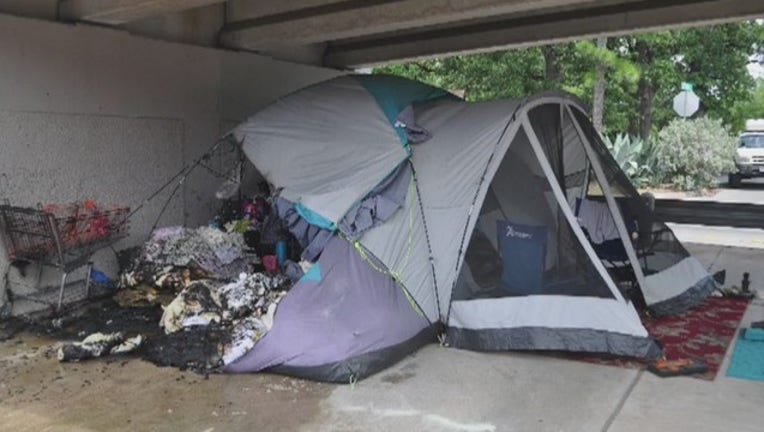 The meeting was held to discuss narrowing the rules around the "camp, sit, lie" ordinance.

Last week there were two different sets of ideas on how to restrict some areas to homeless camping.

This is a developing story. FOX 7 Austin's Casey Claiborne will have more details on FOX 7 Austin News at 5.