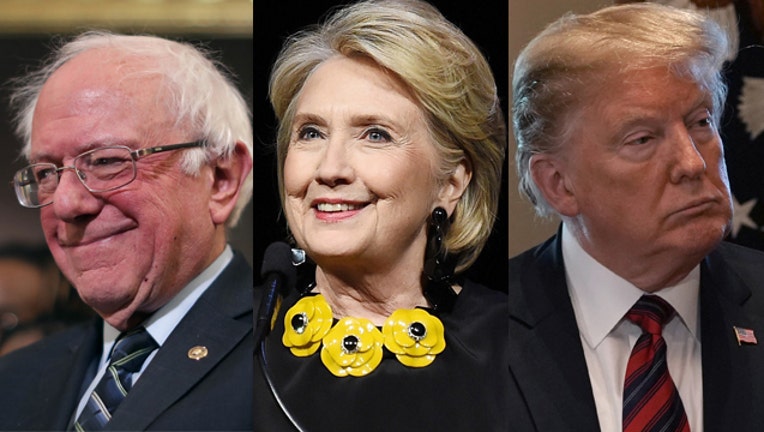 AUSTIN, Texas (AP) - An Austin businessman has been indicted on multiple fraud, money laundering and other criminal counts accusing him of creating fake campaign accounts and skimming off the contributions.

He's accused of creating fake Bernie Sanders, Hillary Clinton and Donald Trump campaign accounts and websites. The indictment alleges he then diverted tens of thousands of dollars in proceeds to his own private use, including travel and entertainment.

He also is accused of creating false records and making false statements to federal agencies in an effort to avoid detection. Prall's telephone number is unlisted and he couldn't be reached for comment.

An email to addresses registered in his name also drew no response.