AUSTIN, Texas - The Travis County Sheriff's Office (TCSO) says an Austin man may be facing murder charges in connection with the shooting of two men earlier this month.

54-year-old Roy Garcia was arrested on March 4 and charged with two counts of second-degree felony aggravated assault with a deadly weapon/handgun for the shooting. 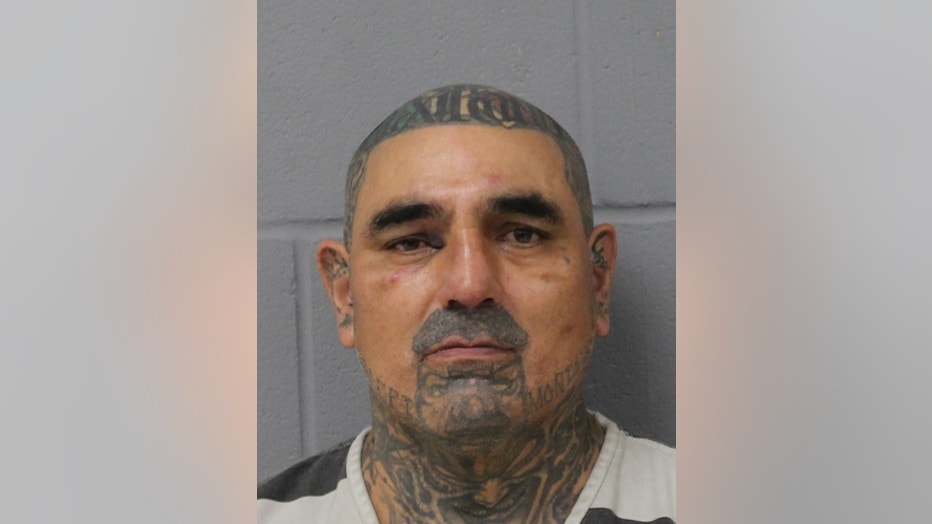 Around 10:30 a.m. that day, TCSO deputies responded to the 11800 of Garden Gate in southeast Travis County after a 911 caller reported someone shooting in front of his house. Deputies found four Hispanic males, two of whom had sustained a gunshot wound to the head.

Both men were transported to local hospitals and as part of the initial investigation, Garcia was arrested.