An Austin woman has been missing since February, and her family and friends are desperate to find her.

AUSTIN, Texas - A mother of five has been missing for six months, and her family and friends are desperate to find her.

Family members say 40-year-old Desirae Salas hasn't been heard from since early February. She was reportedly last seen in the area of South 1st Street near the Texas School for the Deaf.

"It's been devastating. I mean, to wake up in the morning to think and hope, maybe today is the day we get some answers. And, to go to bed at night, and just wonder where she is, what's going on?" DeAnna McDonald-Cleaver, Salas' sister said.

Salas' family says she struggles with addiction and has been homeless in Austin on and off since 2019. However, she always kept in close contact with them, so this is out of character.

"She's not the type that would just up and not be there," McDonald-Cleaver said. "We want to bring her back into a safe place. I mean, she is not forgotten. She is not discarded. And, she is absolutely loved and cherished." 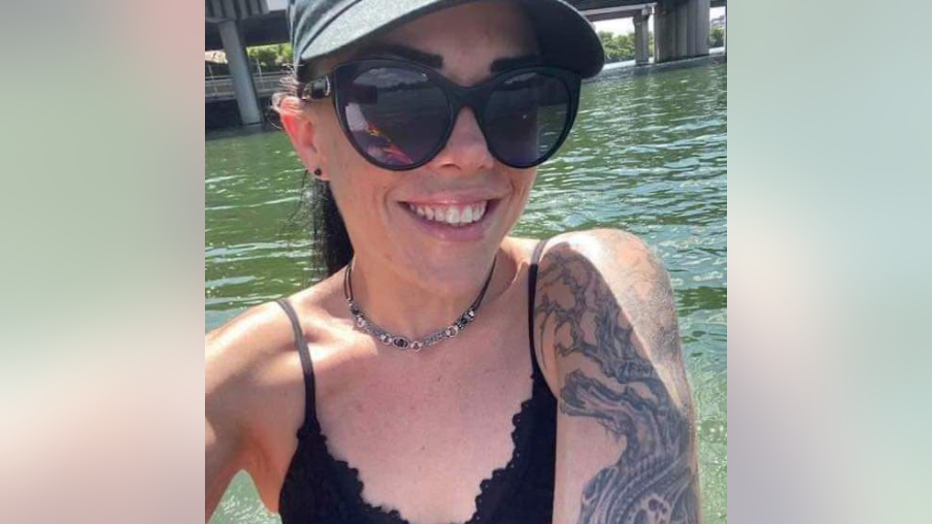 Salas is about 5'4", very thin and tan, with black, shoulder-length hair and hazel eyes. She might also be using the last names of Sayre or Prickett, or her nickname "Blue."

"She has tattoos, very distinct tattoos on her arm. It's actually a dead tree with her children's names written in 'Runes' on her arm. And, she has a spider tattoo on her hand," McDonald-Cleaver said.

Her family and a large group of friends have posted flyers, searched homeless camps, and have been spreading the word through social media. They're hoping someone will recognize Salas and say something to help bring her home.

"What if this was your mom, your sister, your daughter? I don't wish this on anybody," McDonald-Cleaver said.

Austin police said this is an "active missing person's investigation."