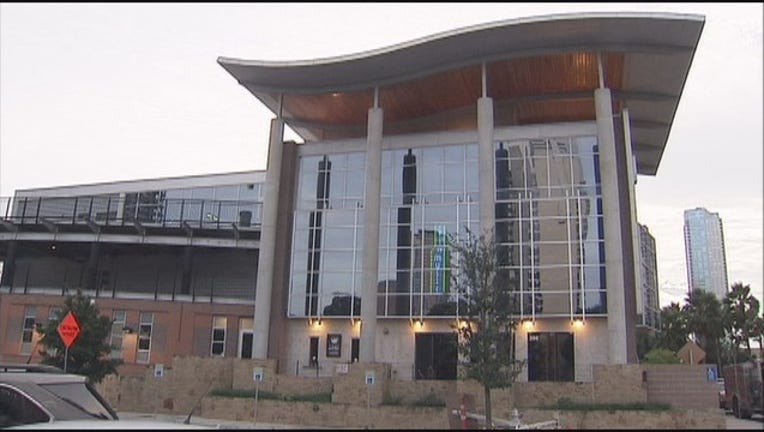 The future of Austin Music Hall is once again unknown after it was announced that the music venue will be demolished to make way for a 28 story office building.

Austin-based Cielo Property Group says the new building will be a "sleek, glass tower" featuring 10 floors of traditional office space as well as plans for restaurants and retail.

The Austin Music Hall has been on Nueces since 2007. The facility faced financial challenges for several years before lenders repossessed it in 2012. Cielo purchased the building last year. The group says it is actively searching for a smaller music venue to open under the name.

It's unclear when the demolition will happen. There are still shows on the Austin Music Hall's calender until at least October.