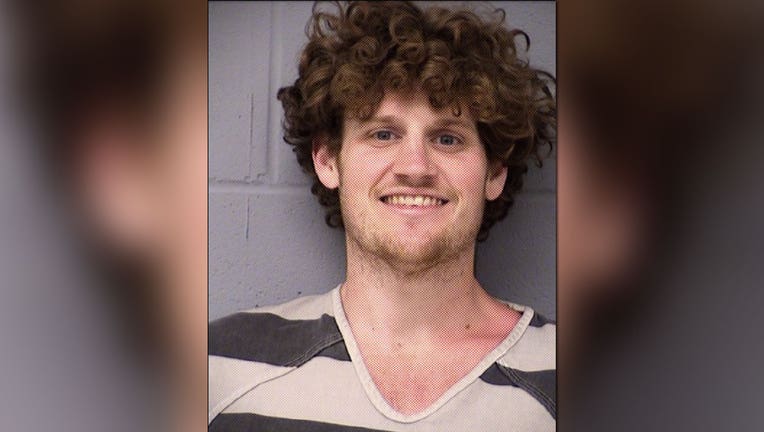 AUSTIN, Texas - 25-year-old Brandon Hicks has been arrested after he pushed a City of Austin Park Ranger into the water.

Court documents say that the park ranger says he was standing on a dock near Lake Austin and was speaking to a group of people who were unlawfully drinking and smoking in the park.

Hicks approached the park ranger from behind and pushed him into the water. Video posted to Reddit shows the moment when the park ranger is pushed and the audio suggests the park ranger was reminding the group about social distancing guidelines as well.

Officials say the "intentional and reckless action" by Hicks could have caused the park ranger to hit his head on debris or rocks, become unconscious, or even drown to death.

Hicks has been charged with attempted assault on a public servant.