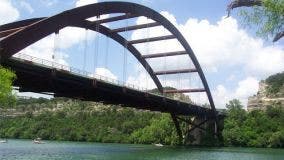 The personal watercraft ban goes into effect on Lake Austin beginning at sunset on Friday, Sept. 4, and ending at sunrise on Tuesday, Sept. 8. 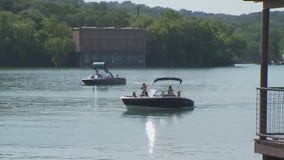 In a typical year, rental boat companies make the majority of their money in the summer, but this year has been anything but typical, and companies that rely on visitors to area lakes are feeling the heat. 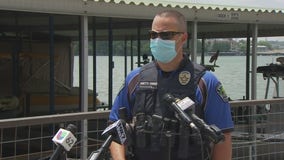 The ban will begin at sunset on Friday, May 22, and will end on Tuesday May 26 at sunrise. 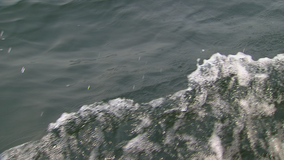 APD says the education period has now been extended until July 14 due to COVID-19. 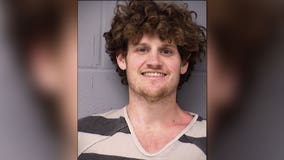 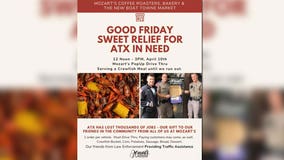 Mozart's is known for its annual Christmas lights display that has people lining up to watch but today (4/10) people will be there for a pop-up drive-thru where they'll be able to get a free crawfish meal. 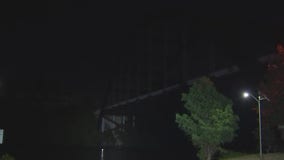 A man was injured in a boat crash on the Colorado River early Tuesday morning, according to Austin Travis County EMS. 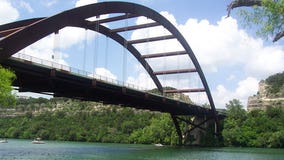 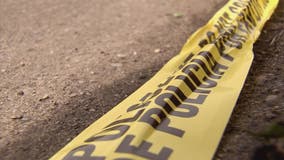 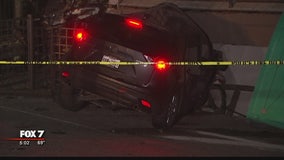 A large crowd gathered Monday morning along Lake Austin Blvd. as members of the AFD special operations team turned their attention to the building that was hit by a SUV. 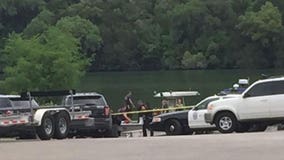 Police are investigating after a man's body was found in the water near Pennybacker Bridge. Police say he was in his 30s. 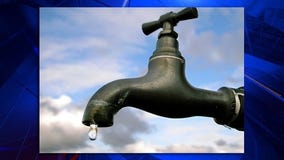 If you live in Austin and have noticed that your water has an unusual odor or taste, don't worry. 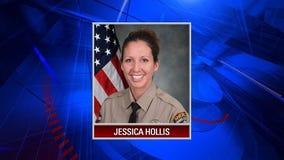 Funeral arrangements are set for a Travis County Sheriff's deputy who lost her life during last week's storms. Senior Deputy Jessica Hollis was killed after she was swept away while checking a low