AUSTIN, Texas - The Austin Police Department is asking the public for help identifying a suspect involved in an aggravated assault that happened on September 17, 2020.

The incident happened at around 11:39 p.m. at the Shell gas station located at 13296 Research Boulevard southbound in Austin.

Police say the suspect approached the victim after seeing an acquaintance in a verbal altercation with him. The suspect drew a black semi-automatic pistol and put it to the victim’s head while threatening him. 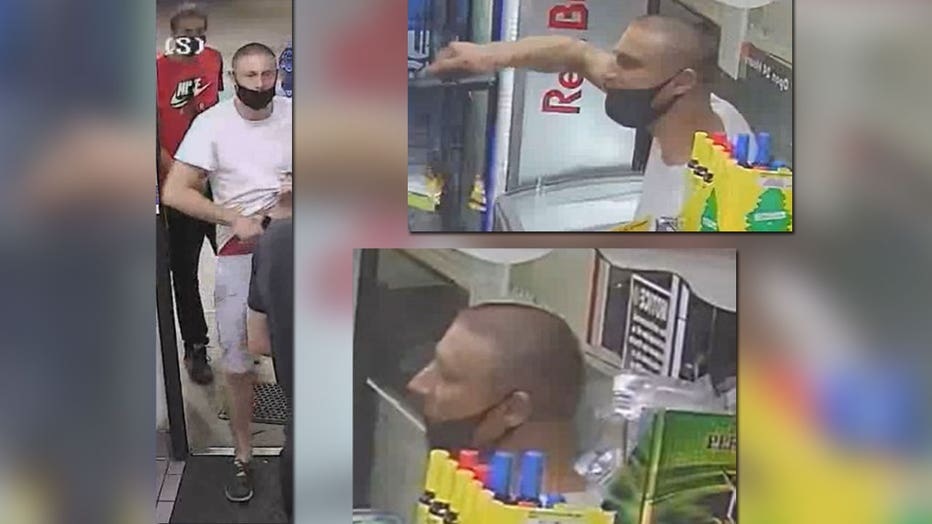 The suspect then left the scene with his acquaintance in a blue 2007-2008 year model Chrysler Sebring. 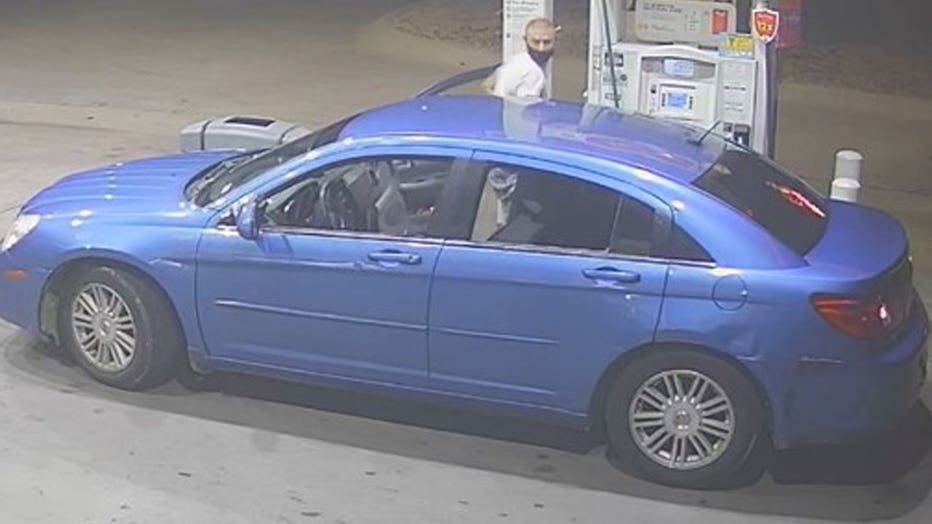 Anyone with information about this incident is asked to call the APD Aggravated Assault Unit at (512) 974-5245, Crime Stoppers at 512-472-TIPS or use the new Crime Stoppers App.