Elizondo Juan Salazar was reported missing around 8:40 p.m. on September 2.

Police say Salazar was last seen at 4806 Filey Cove at around 1 p.m. 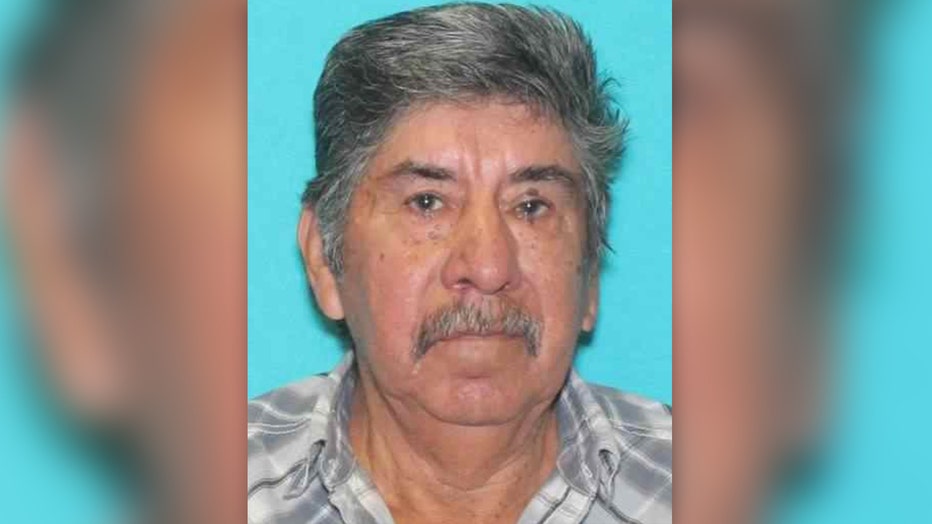 Salazar is described as follows:

There are concerns about Salazar's immediate welfare due to health conditions. 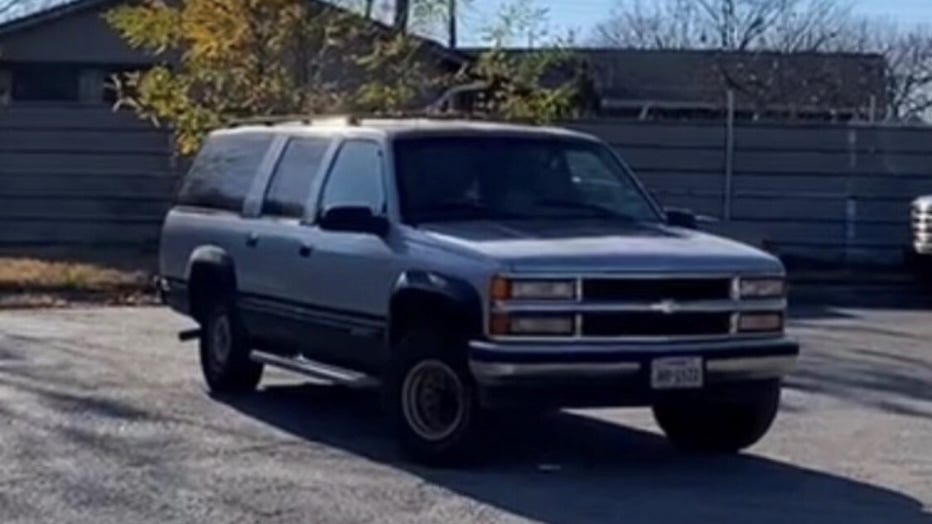 If you see Salazar you're asked to call police immediately.