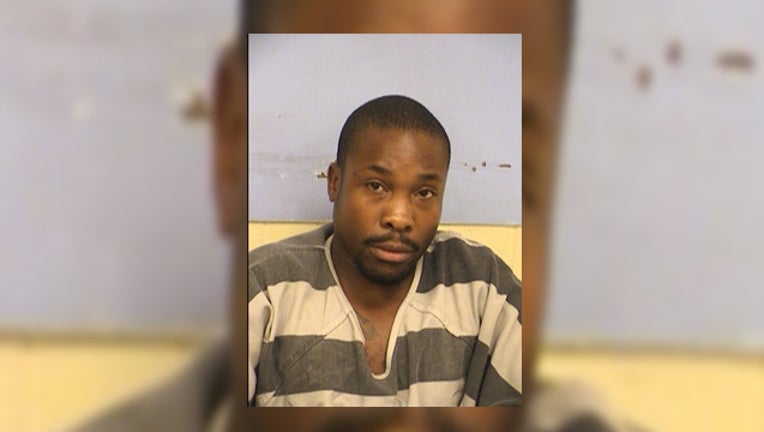 AUSTIN,Texas (FOX 7 Austin) - Austin Police have identified a man who died in a three-vehicle crash in east Austin.

According to police a white 2000 Lexus was traveling eastbound on East 7th Street when the driver ran a red traffic light and hit a grey 2004 Volkswagen Gold heading northbound on Springdale Road.

Police say the impact of the crash caused the Volkswagen to hit a white, 2019 Jeep Cherokee that was stopped at the red light.

A man identified as 20-year-old Javier Emanuel Niño Esparza was pronounced dead at the scene.

Three people were taken to Dell Seton Medical Center with non-life threatening injuries and a fifth person was treated on the scene.

The driver of the Lexus 29-year-old Duane Harris has been charged with intoxication manslaughter.

APD is investigating this case. Anyone with information regarding this case should call APD's Vehicular Homicide Unit Detectives at (512) 974-5594.