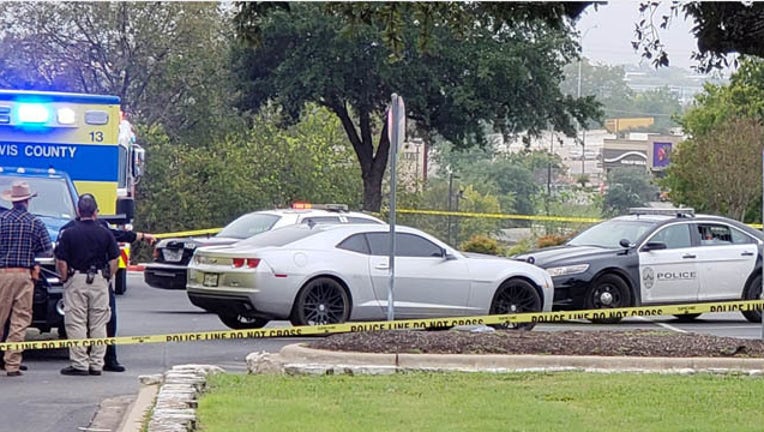 The Austin Police Department is investigating a suspicious death in North Austin.

According to police, dispatch received a call about a shooting or stabbing at the Walmart on Norwood Park Boulevard around 12:30 p.m. on Tuesday, November 6. When officers arrived, they found a person with obvious signs of trauma to their body. The person died at the scene.

Austin-Travis County EMS first said they were responding to a reported gunshot wound. However, APD has not confirmed what the victim's injuries were.

The public is asked to contact police with any information.