AUSTIN, Texas - The Austin Police Department is asking for the public's help in identifying two people they say were involved in an aggravated robbery in North Austin.

The four males, one of whom was armed, went behind the counter to demand money from the clerk while holding her at gunpoint. The other suspects looted the store. 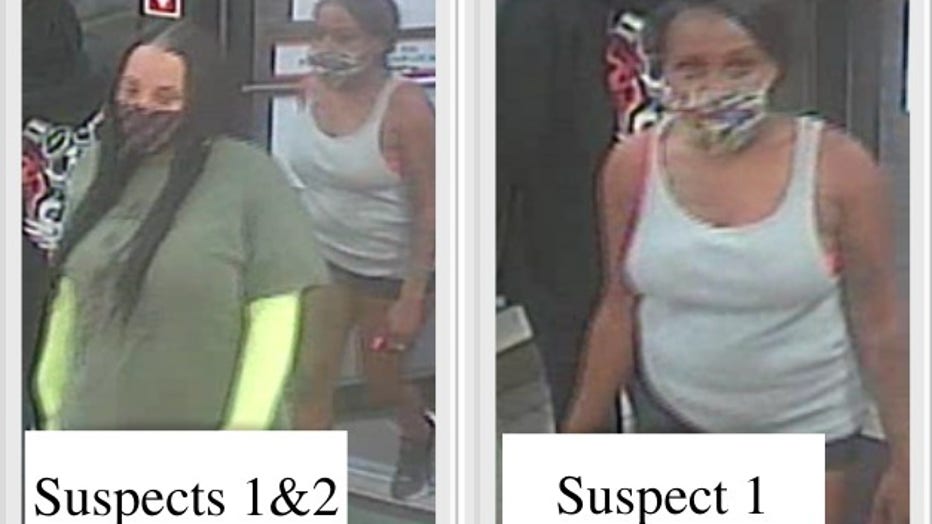 Suspect one is described as a black female, between 19 and 25 years old, with a medium skin tone and build. She was last seen wearing a grey or white tank top, short shorts, black tennis shoes with white soles and a cloth facemask.

Suspect two is described as a black female, between 19 and 25 years old, with a light skin tone, heavy build and long hair, which APD says are possibly extensions. She was last seen wearing a bright green long sleeve undershirt with T-shirt layered over it and black pants. 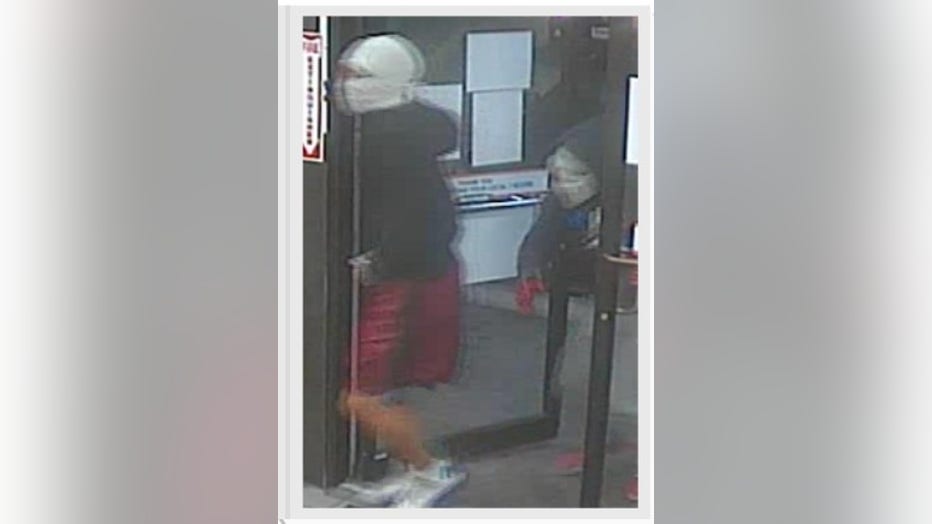 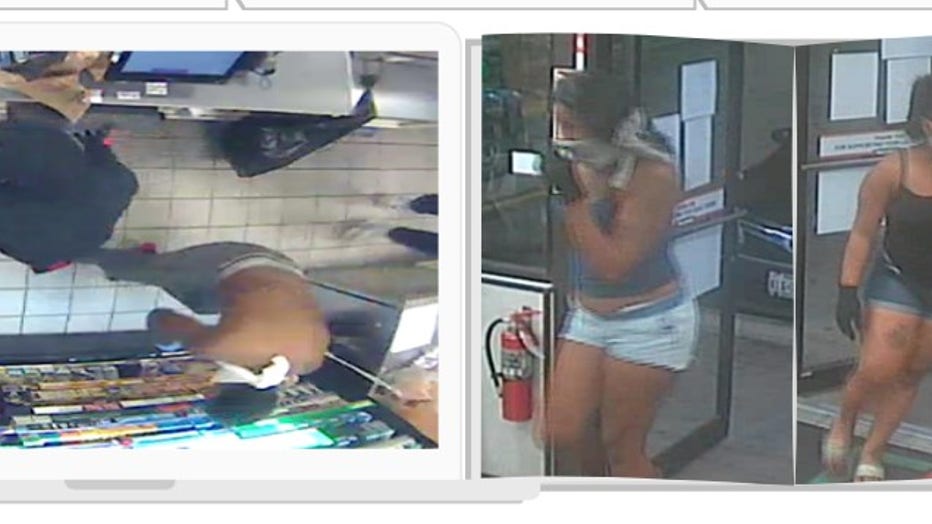 Anyone with any information is asked to call the APD Robbery tip line at 512-974-5092, Crime Stoppers at 512-472-TIPS or use the new Crime Stoppers App. Tips can also be submitted through APD’s mobile app, Austin PD.