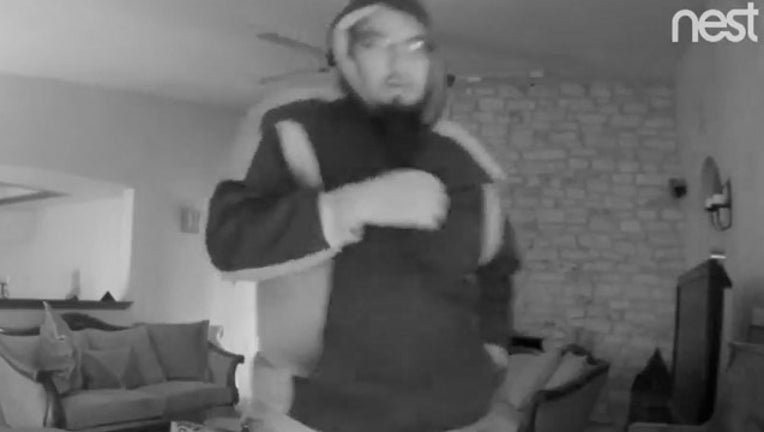 Austin police are searching for two suspects who were caught on surveillance video burglarizing a home in Dec. 2017.

Austin police say the two suspects broke into a house on Dec. 26 around 11 a.m. in the 500 block of Meadow Lea Drive.

In the surveillance video you see and hear the following, according to APD: