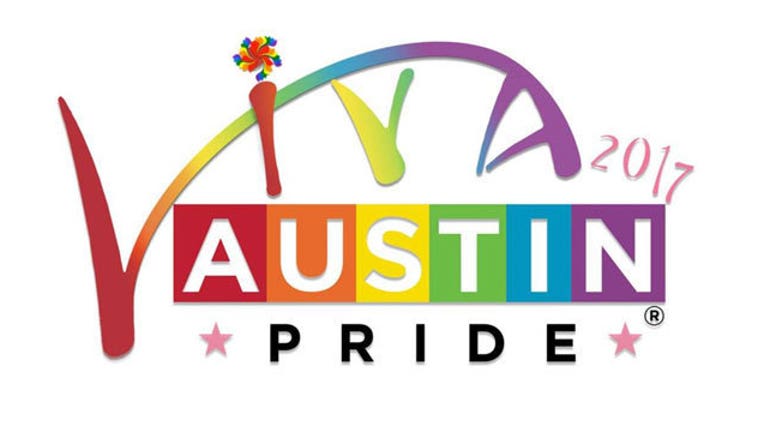 Austin Pride has announced that its Annual Festival and Parade is being rescheduled due to the inclement weather expected to hit the area from Hurricane Harvey.

In a Facebook post organizers say they followed the track of the storm and had "hoped for the best and tried to stay optimistic, however this decision wasn't really a decision at all." They say they take the safety and security of everyone very seriously.

The two scheduled events planned for tonight (8/25) will go on as scheduled.

Organizers say they are working the City of Austin on dates but none have been confirmed.,