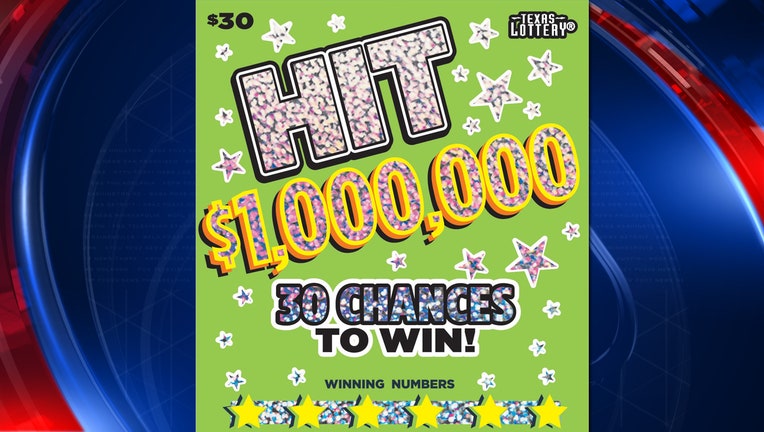 AUSTIN, Texas - Someone in Travis County is a price winner.

An Austin resident won one million dollars in the Texas Lottery scratch ticket game 'Hit $1,000,000.' The winning ticket was purchased at the RZN Enterprise Inc. off of West Anderson Lane, according to the Texas Lottery.

The claimant elected to remain anonymous.

According to the Texas State Lottery Commission, the “cash value option” was selected at the time of purchase, meaning the winner will receive more than $157 million.

This was the first of three top prizes worth one million dollars to be claimed in this game.