APD confirmed the identity from fingerprints obtained from the autopsy. The Travis County Medical Examiner’s Office will determine the cause of death.

On Nov. 23, US Marshals arrested Gavin Roberts, 26, who was wanted by the Austin Police Department (APD) for tampering with physical evidence of a human corpse.

The US Marshals Fugitive Task Force arrested a man in connection with Haden's disappearance. On Nov. 23, Gavin Roberts, 26, who was wanted by APD for tampering with physical evidence of a human corpse, was arrested.

It was learned that Roberts traveled to Thornton, Colorado, shortly after Haden's disappearance. The USMS Colorado Violent Offender Task Force found Roberts outside a home in the 9500 block of Pecos Street and took him into custody.

Roberts is facing charges of tampering with a human corpse. He was booked into the Denver Detention Center where he awaits extradition to Austin. 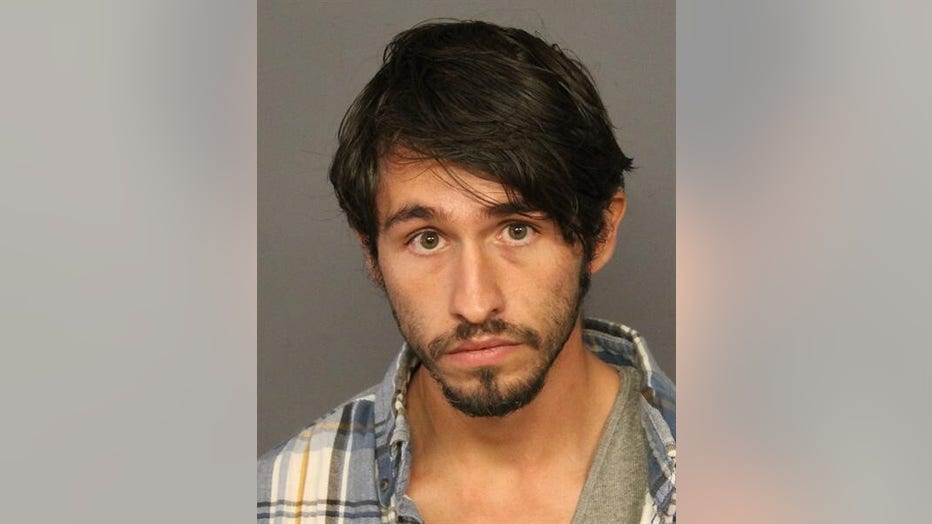 Justin Haden, 34, was last seen alive just after midnight on Nov. 1. Security cameras showed him in his apartment complex at the Domain.

According to court documents, security camera video showed Haden in a Halloween costume returning to his apartment complex with another man.

The same day Haden went missing, police received a 911 call from one of Haden's neighbors claiming there was a man in the hallway screaming "oh my God." 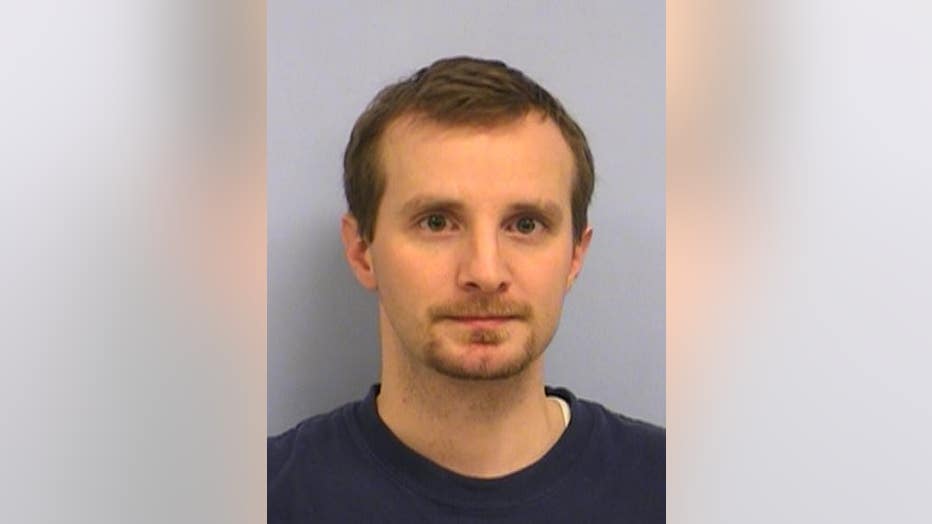 Police responded to the call but did not find the person involved in the disturbance.

In the afternoon of Nov. 1, Roberts was spotted wearing a hoodie, latex gloves and a face mask. He was seen struggling to drag a large, blue plastic bin with a suitcase on top of it from Haden's apartment. Blood was later found in Haden's home.

On Nov. 4, police performed a welfare check on Haden's apartment after a family member called concerned. The officer found no one in the unit, but noted what they believed to be a "wine stain" next to the bed before leaving.

On Nov. 9, a private investigator hired by Haden's family entered Haden's apartment. After pulling back the bedsheets, he discovered what appeared to be blood.

The next day, APD executed a search warrant and found a large quantity of blood saturated through the mattress and sheets.

On Nov. 23, US Marshals arrested Gavin Roberts, 26, who was wanted by the Austin Police Department (APD) for tampering with physical evidence of a human corpse.

APD conducted an investigation and immediately requested assistance from the Lone Star Fugitive Task Force-Austin Division to find and arrest Roberts, who had fled the Austin area.

APD has received backlash over their investigation. On Nov. 30, they released this statement: "On November 1, 2022, Austin Police Department (APD) officers received a check welfare call to the 3000 block of Esperanza Crossing. We are aware of the incident and the allegations made regarding the police response. We are looking into this at this time."