Police said two people are believed to be involved in several break-ins at the 3800 block of Mount Bonnell Rd., stealing multiple credit cards and making different purchases at a store.

Austin police released photos of the two suspects involved. One suspect was described as a Black female with a heavy build and black hair. She was last seen wearing a white graphic t-shirt with the word "INSPIRED", black pants, and orange flip-flops.

The second suspect was described as a Black female, with an average build and black braided hair. She was last seen wearing a camouflage t-shirt, gray pants with the word "Brooklyn" on her left leg, and white crocs.

A suspect vehicle has been identified as well. Police believe a red Buick Enclave was involved in the thefts as well. 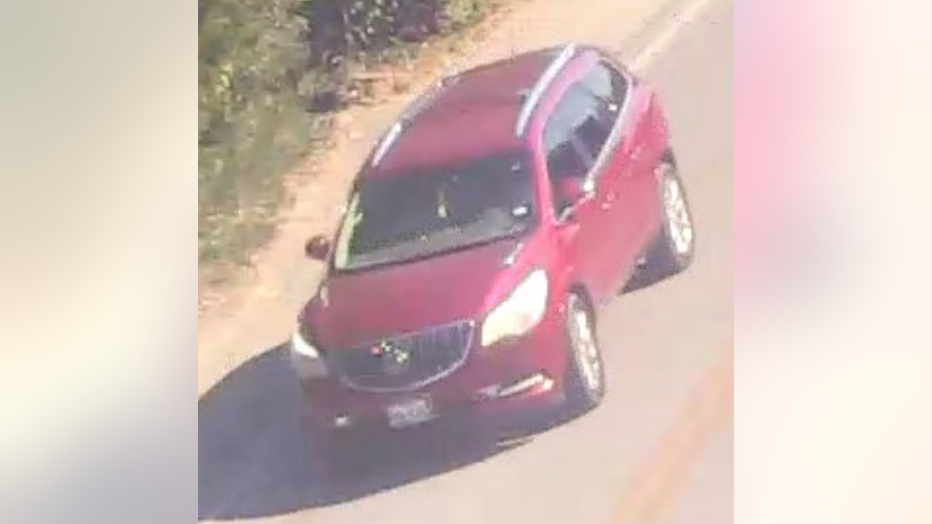 As we approach the end-of-year holiday shopping season, APD wants to remind the community of the importance of not leaving valuable items inside vehicles.