In a Thursday statement ATCEMS says of the fleet:

"Our UAS fleet includes three (3) Autel EVO II Dual drones that are equipped with a FLIR Boson 640x512 Thermal Cameras. This technology can be used to locate lost or injured patients, assist in locating fire ground hot-spots not readily visible by ground personnel, and provide pilot navigation assistance during low-light and nighttime operations. Additionally, the program possesses 12 other aircraft with varying capabilities – giving us a total fleet of 15 aircraft." 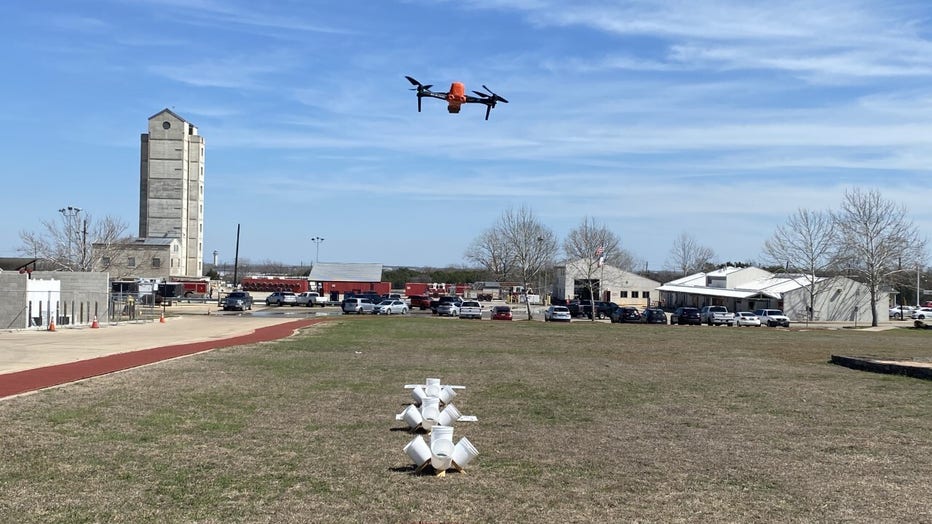 Currently, ATCEMS says District Command 6 is completely staffed by qualified pilots who are available to respond with UAS 24/7 to support responders and the community, with plans to bring a 2nd Command District into the program later this year for the expansion of their immediate response capabilities.

The SPARTAN program possesses a Certificate of Authorization issued by the Federal Aviation Administration with public safety specific flight waivers and infrastructure compatible with other regional public safety partners for inter-agency operability.

"One of the reasons we wanted to get this program in place was using those thermal cameras at night to be able to affect search and rescue for folks that are out lost in the Greenbelt or injured or sick," said Johnson.

Not only can the team help with search and rescue, but they can monitor crowds, help with mass casualty incidents and provide emergency and fire support.  Last weekend Johnson says the team assisted with a wildfire in Southeast Travis County. "It’s helpful to have that aerial perspective to see where is the fire moving and help them affect their attack." ATCEMS says the COA allows qualified remote Pilots in Command to operate on government missions under Part 91 in both controlled and uncontrolled airspace throughout the Capital Area Council of Governments region, with the ability to receive an Emergency COA to operate anywhere in the nation if necessary.

As of March 11, the team had already been utilized in eight missions, logging 45 hours of flight time.

In the near future the team hopes to use drones in 9-1-1 call responses, having drones deliver life-saving medical equipment, and medications "It’s exciting to us that...we’re gonna be able to help people from the public safety side with the technology." said Johnson. 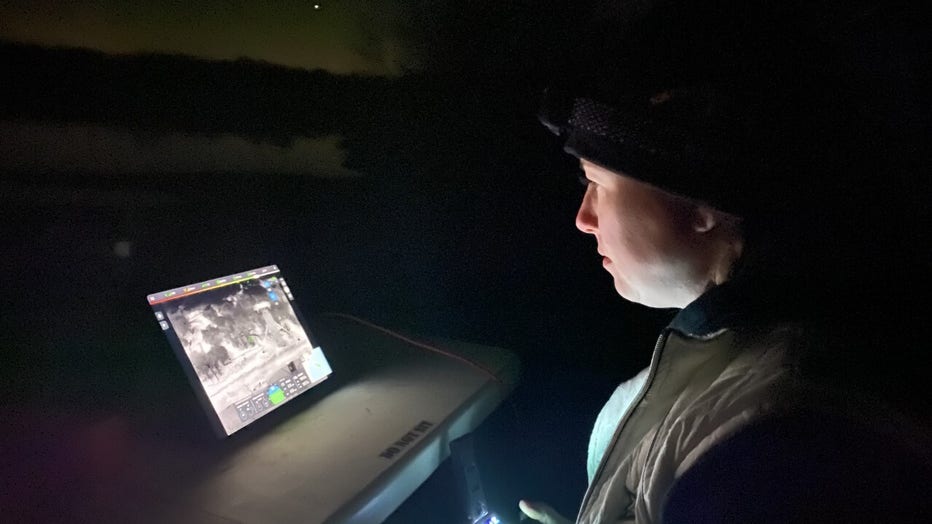 "The team will assist our medics and other public safety personnel and agencies on missions such as Search & Rescue, Mass Casualty/Large Incident management, Medic Safety/Overwatch, Special Event Crowd Monitoring, Fire Support, and EOC/Emergency