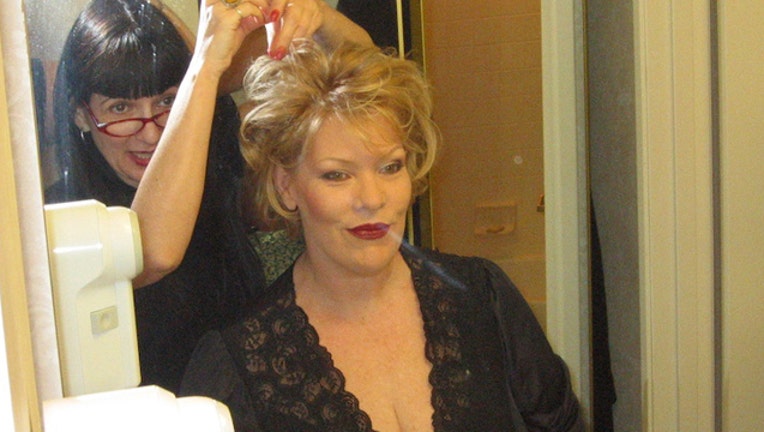 The Austin Chronicle says Moser died at her home in San Antonio at the age of 63. She fought a four-year battle with colon cancer. Moser was a music journalist who was a big fan of the Austin live music scene.

Moser is survived by her mother, husband and three younger brothers.