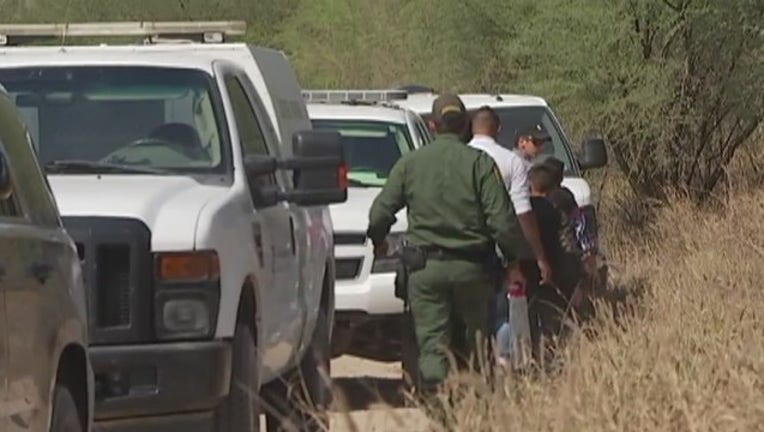 DEMING, N.M. (AP) - A Border Patrol agent assigned to the Deming, New Mexico, border patrol station is recovering after authorities say he was assaulted while he was off-duty and was found alongside a road.

U.S. Customs and Border Protection said in a news release that a motorist found the agent on the side of a road late Friday.

The release said the agent suffered "multiple, serious injuries" to his head, chest and hands. Emergency responders transported him to a hospital where he's listed in stable condition.

Customs and Border Protection says it's working with the FBI, the Dona Ana County Sheriff's Office, and the El Paso, Texas, Police Department in the ongoing investigation.