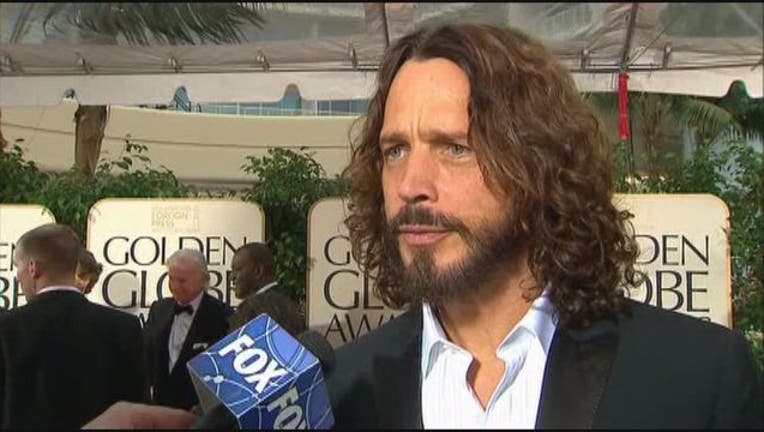 DETROIT (AP) -- Soundgarden frontman Chris Cornell had drugs in his body, including an anti-anxiety medication, but they didn't contribute to his death by hanging in a Detroit hotel room, according to autopsy reports released Friday.

The reports confirm that Cornell, 52, killed himself after a May 17 concert. A resistance band was around his neck, and the other end was attached to a clip over the top of the bathroom door, said Dr. Theodore Brown, assistant Wayne County medical examiner.

Toxicology tests showed the presence of barbiturates, caffeine and lorazepam, also known as Ativan, for relief of anxiety. The report also lists naloxone, an anti-opioid drug, and a decongestant.

"These drugs did not contribute to the cause of death," Brown said.

Cornell's widow, Vicky Cornell, had hoped the toxicology report might shed light on why he killed himself. She said that when she spoke to him after the Detroit show, he told her he may have taken "an extra Ativan or two."

Daryl Davies, a professor of clinical pharmacy at the USC School of Pharmacy, said the drugs are a "weird combination" of uppers and downers.

"When you mix that combination or cocktail, you can have drowsiness, you could be disoriented, but it seems like a stretch that you would hang yourself," he said.

Cornell was a leading voice of the grunge movement in the 1990s. Besides Soundgarden, he scored hits with Temple of the Dog and Audioslave.

Vicky Cornell has said that she talked to her husband immediately after the Detroit show and he had indicated that he may have taken extra Ativan.

"Many of us who know Chris well noticed that he wasn't himself during his final hours and that something was very off," she said in a statement Friday.

"We have learned from this report that several substances were found in his system. After so many years of sobriety, this moment of terrible judgment seems to have completely impaired and altered his state of mind," Vicky Cornell said. 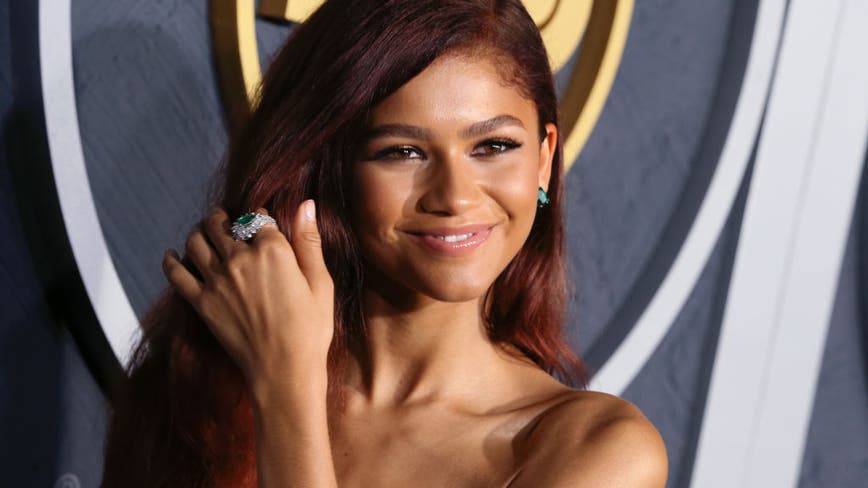