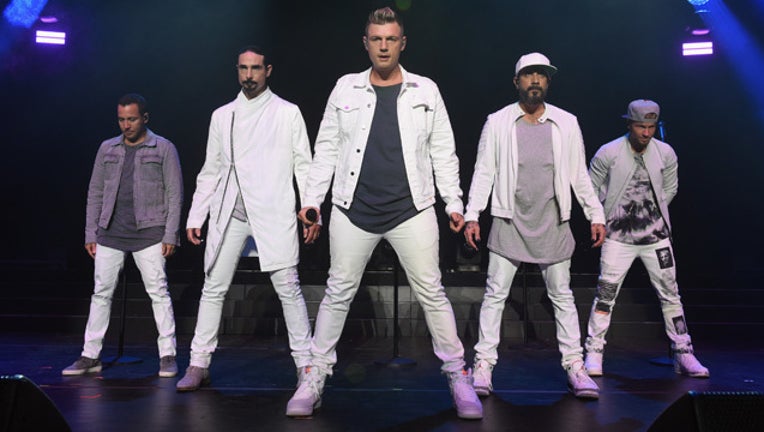 A Backstreet Boys concert for Austin, Texas was announced on Friday morning and tickets are still available!

The concert is a special performance for the band ahead of their "DNA World Tour" that begins on May 11. The just announced concert is on Dec. 16 at the H-E-B Center at Cedar Park and special guests will be announced soon, according to H-E-B.

H-E-B says tickets can be bought at the H-E-B Center box office or customers can call 800-745-3000. They are also available on Ticketmaster.com. Early Friday, a glitch on the website said the tickets were sold out, however, that was not the case.