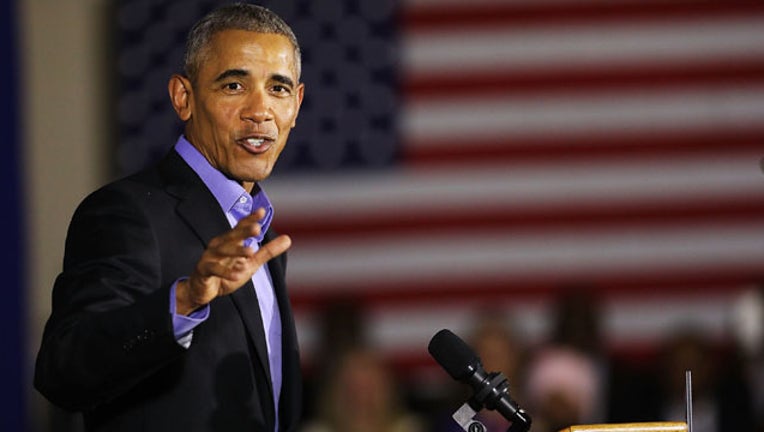 (FOX NEWS) - Barack Obama appears to be going from former president to program producer and is reportedly in “advanced negotiations” with Netflix to create a series of new shows for the streaming giant.

The New York Times first reported Obama, 56, was in talks with Netflix and the deal would pay him and his wife, former first lady Michelle Obama, for Netflix-only “exclusive content” that would be available to subscribers of the digital streaming service. Netflix has about 118 million subscribers globally. It was not immediately clear how many shows or episodes would be ordered nor how much the Obamas would be paid.

However, Netflix is known for paying top dollar to big names such as David Letterman, Jerry Seinfeld and Shonda Rhimes.

Seinfeld was reportedly paid $100 million by Netflix for two comedy specials and the rights of his show “Comedians in Cars Getting Coffee,” Business Insider reported.