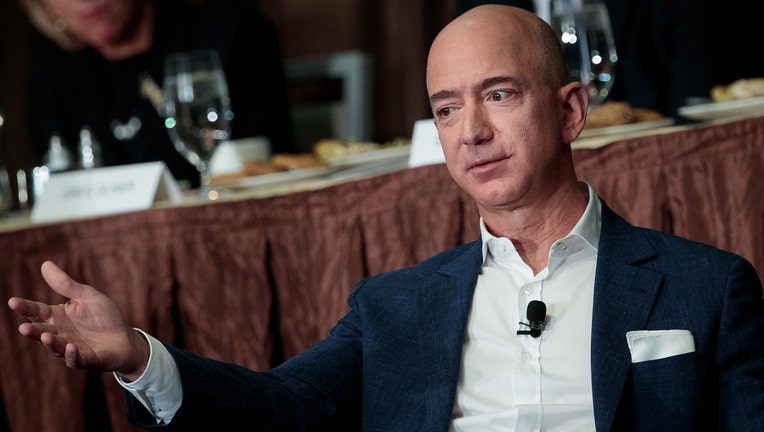 Billionaires acquired a collective $238 billion in additional wealth in 23 days during the coronavirus pandemic, a new study shows.

U.S. billionaire wealth collectively increased by $238 billion, a 10 percent gain, from March 18 to April 10 when more than 22 million Americans lost their jobs, according to a study by the Institute for Policy Studies, a progressive think-tank.

"Billionaire wealth has grown astoundingly over the last few decades — and, for some 'pandemic profiteers,' even more dramatically since the COVID-19 crisis — even as billionaire tax obligations have plummeted," the study states. 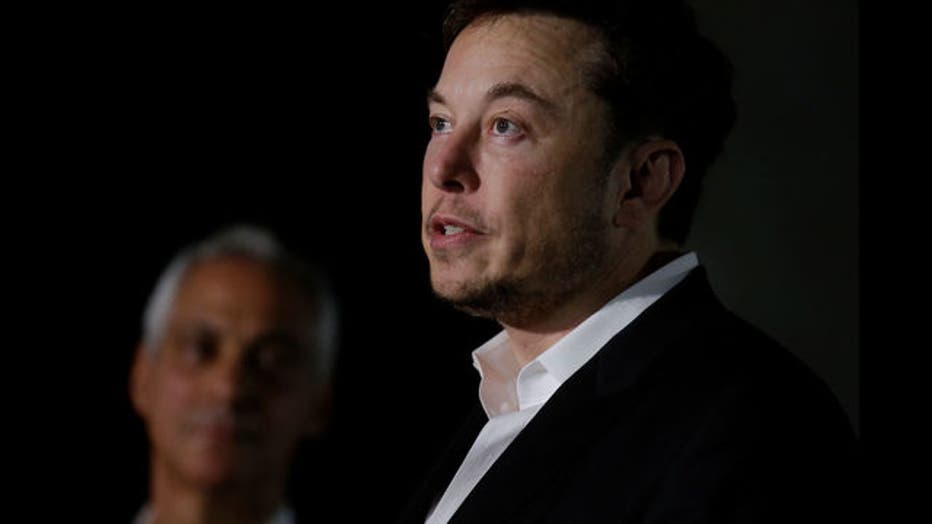 Bezos has profited the most during the pandemic, with Amazon Prime's two-day shipping being largely popular among people who are staying home during state lockdowns and trying to limit in-person store trips.

The Amazon founder's wealth has increased more than $25 billion since Jan. 1 and $12 billion since Feb. 1, according to the study.

By contrast, 78 percent of Americans are living paycheck-to-paycheck during COVID-19, and 20 percent have zero or negative net worth, the study says.

More than 3.8 million Americans filed for unemployment last week, the Labor Department reported on Thursday, as the tidal wave of job losses triggered by the coronavirus pandemic continues to grow.

The new report, which covers the week ending April 25, pushes the six-week total of job losses since states adopted strict stay-at-home measures to 30.2 million. Unemployment at this scale hasn’t been recorded since the Great Depression, when the jobless rate peaked at 25 percent.