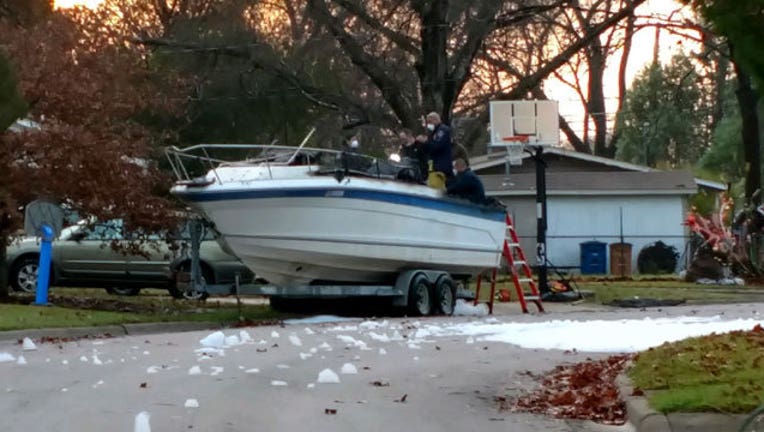 AUSTIN, Texas (FOX 7 Austin) - Officials are investigating the death of person whose body was found after a boat fire at a home in central Austin.

Austin/Travis County EMS says it responded to a call about the fire at around 6:15 a.m. in the 900 block of East 56th Street.

The Austin Fire Department says it extinguished the fire at that address and afterwards the body was discovered in the boat.

The victim has not been identified but officials have determined it is a male.