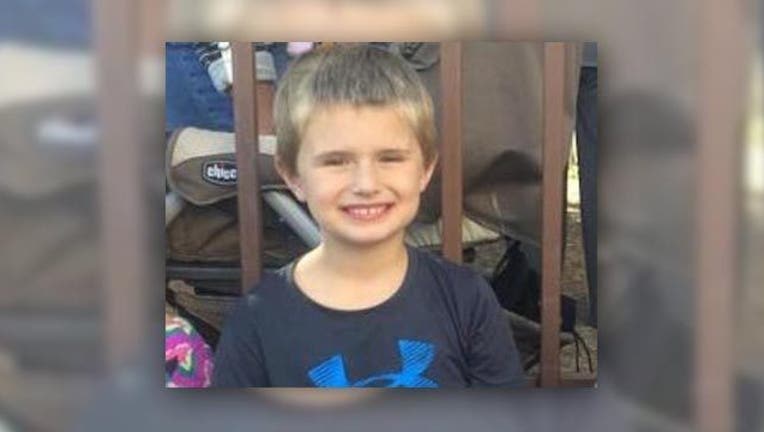 According to officials, McComb's body was found Wednesday along the Blanco River just outside of Wimberley.

The discovery means the number of people missing in the aftermath of the Wimberley flood is now at seven. That includes the young boy's mother, Laura McComb and his sister.

He was found in debris. His name has not been released.