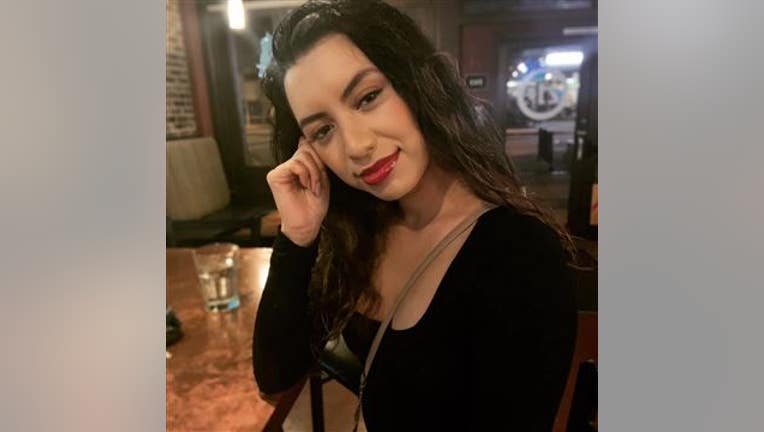 DALLAS - The body of a 23-year-old Seattle woman has been found after she went missing in North Texas months ago.

On Wednesday, Marisela Botello was found in a wooded area near E. Belt Line Road and Post Oak Road in Wilmer.

Botello was last seen in the early hours of Oct. 5, 2020, after leaving a nightclub in Deep Ellum.

Police said the day she went missing was the last time Charles Beltran was seen. The 31-year-old is a suspect in the case.

Lisa Dykes, also known as Lisa Beltran, is also a suspect. Both are at-large, and police said they are wanted for Botello’s murder.

Nina Marano, 49, was arrested Thursday in Miami in connection with Botello’s murder, but no details have been released on how she is connected to her death.