LAKE TRAVIS, Texas - The body of a swimmer who went missing on Lake Travis on Friday has been recovered and identified.

Officials say the swimmer has been identified as 27-year-old Sally Avison Graham of San Antonio.

The Travis County Sheriff's Office Lake Patrol responded just before 6:30 p.m. August 28 to reports of a missing swimmer in the Cypress Creek Arm of Lake Travis. Efforts to find her were unsuccessful that evening and Lake Patrol activated a GPS but at the location where she had been last seen. 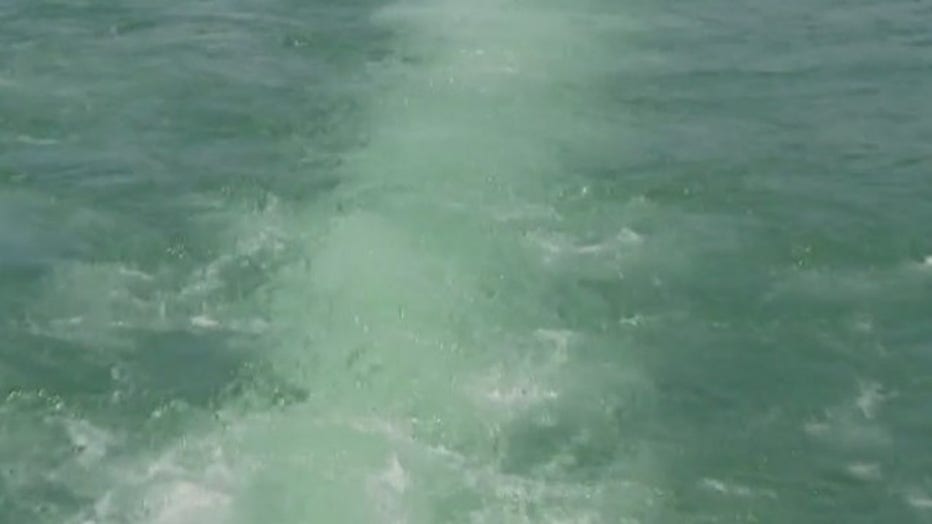 Lake Patrol performed shoreline searches starting at daybreak on August 29 and the TCSO Dive Team began a search at the site of the GPS marker, with divers in the water around 10 a.m.

Graham's body was found about half an hour later, says TCSO.

TCSO says it is conducting an investigation into the cause and manner of death alongside the Travis County Medical Examiner's Office.