An 8-year-old boy is dead following a drive-by shooting outside his family's home in Markham on Monday night.

MARKHAM, Ill. - An 8-year-old boy is dead following a drive-by shooting outside his family's home in Markham on Monday night.

"We send our heartfelt condolences to the family right now because this is something that's really senseless," said Derrick Champion, the City Administrator for the City of Markham.

Champion says the 8-year-old boy — identified as Demetrius Stevenson — and his 18-year-old brother were in front of their home on 157th and Homan around 5 p.m. when a car pulled up and someone inside started shooting. The boy was shot in the head and killed.

"It's an isolated incident and it's really unfortunate that a young kid who was looking forward to going to school in the morning, is not gonna make it," said Champion. 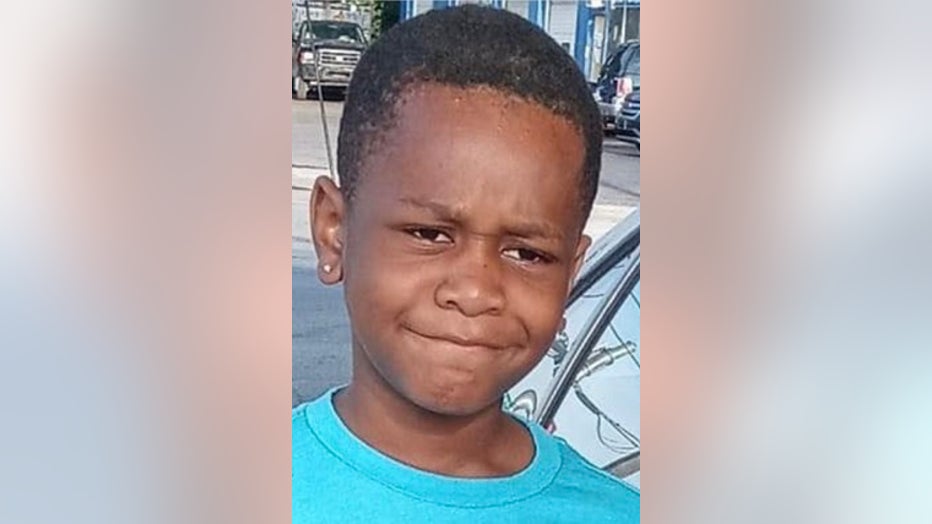 Champion believes the people in the car were targeting the boy's 18-year-old brother, who he says had an active warrant out for his arrest.

"This car, they originated in Chicago again, was a gang affiliated situation. Came out and fired shots and there were shots that were fired on both parts." Champion said.

As police try to track down the shooter, one man who has lived in the neighborhood for more than 30 years is now sending this message to those responsible.

"Do something else," said Ed Winston. "Find something positive to do."

City officials are asking anyone who may have seen the car or have a description of it to please come forward and contact Markham police.