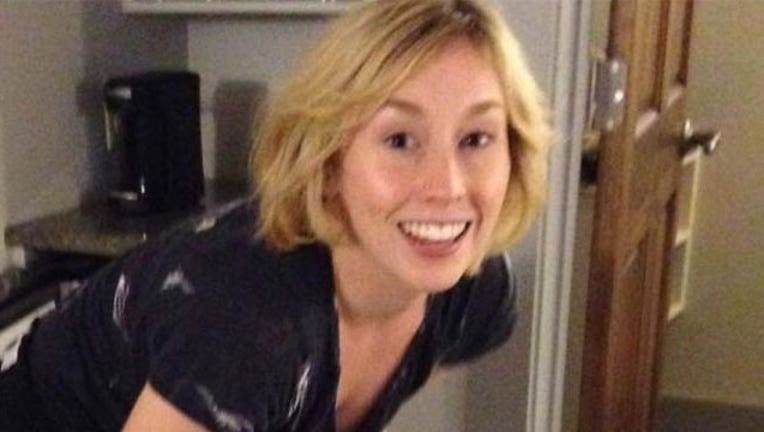 Authorities in Texas said Friday they have a "person of interest" in the disappearance of a 22-year-old college student last seen more than a week ago.

Investigators said the woman's boyfriend -- whom they did not name -- is "not cooperating" in the search for Zuzu Renee Verk, a student at Sul Ross State University in Alpine, Texas, about 100 miles from the Mexican border.

The Texas Rangers and FBI are assisting in the search for Verk -- which has expanded outside of the Alpine area -- and a $50,000 reward is being offered for her safe return.

"At this point, we are still believing that she is alive," Alpine Police Chief Russell Scown said, according to Fox affiliate KDFW-TV. "We're hoping for the best outcome. We want to return her safely to her family."

Verk was last heard from during the early morning hours of Oct. 12, according to the Alpine Police Department. Verk's father told local news outlets that she was absent from both school and work later that day.