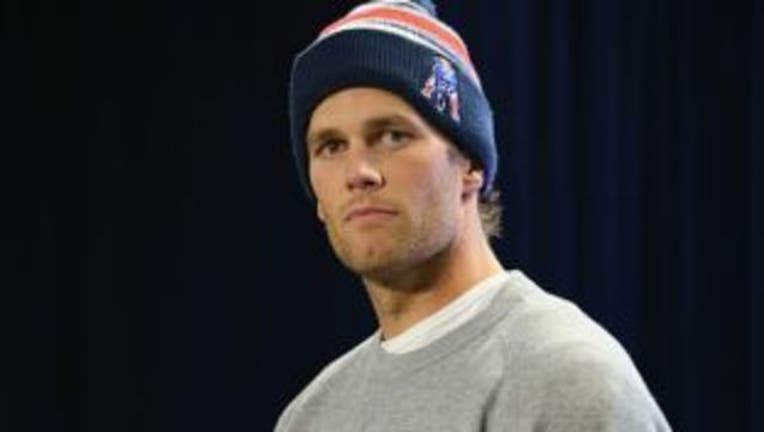 FOXBOROUGH, Mass. (AP) -- Tom Brady has appealed his four-game suspension for his role in using deflated footballs during the AFC championship game.

The expected appeal was filed Thursday ahead of a 5 p.m. deadline.

Brady's appeal only deals with the suspension and must be heard within 10 days. The team has not said if it will appeal its penalties before a Thursday deadline.

League-appointed investigator Ted Wells found that Brady was "at least generally aware" of plans by two team employees to prepare the balls to his liking, below the league-mandated minimum of 12.5 pounds per square inch.