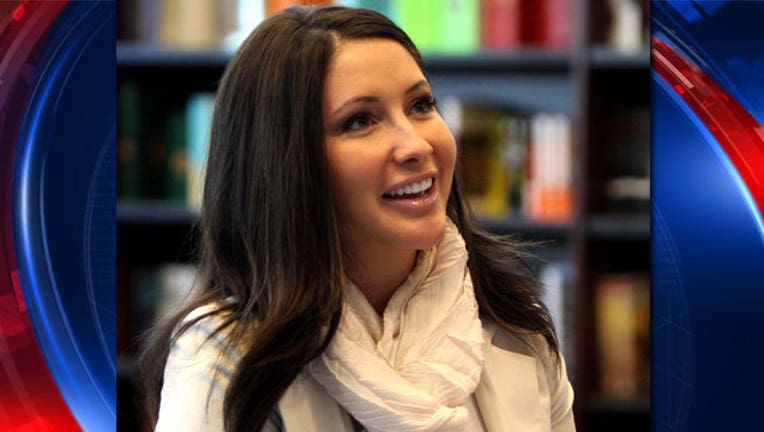 ANCHORAGE, Alaska (AP) — Bristol Palin has tied the knot with the father of her second child.

The lawyer, John Tiemessen, declined to comment but directed a reporter to the "Entertainment Tonight" story, which did not say where or when the marriage occurred.

"When they say exclusive, they mean exclusive," Tiemessen said. He said he would be free to discuss the matter Thursday evening.

In January, Meyer filed a lawsuit against Bristol Palin, seeking joint custody of their child, Sailor Grace Palin, who was born Dec. 23.

Meyer, a former marine living in Greensburg, Kentucky, was engaged to Palin, and the wedding was abruptly called off a week before it was to have been held last year.