DALE, Texas - Authorities in Caldwell County are searching for a man involved in a shooting in Dale.

On May 8 just before 4 a.m., Caldwell County deputies responded to the 100 block of Forister Ranch Drive in Dale for a report of an aggravated assault with a firearm.

When deputies arrived, they found an unconscious man with a life-threatening gunshot wound and were able to rescue him and get him medical attention, says the sheriff's office. Several others had been able to escape the home before deputies arrived.

Deputies were told the suspect was still inside the home and was reported to be an ex-boyfriend of one of the victims. 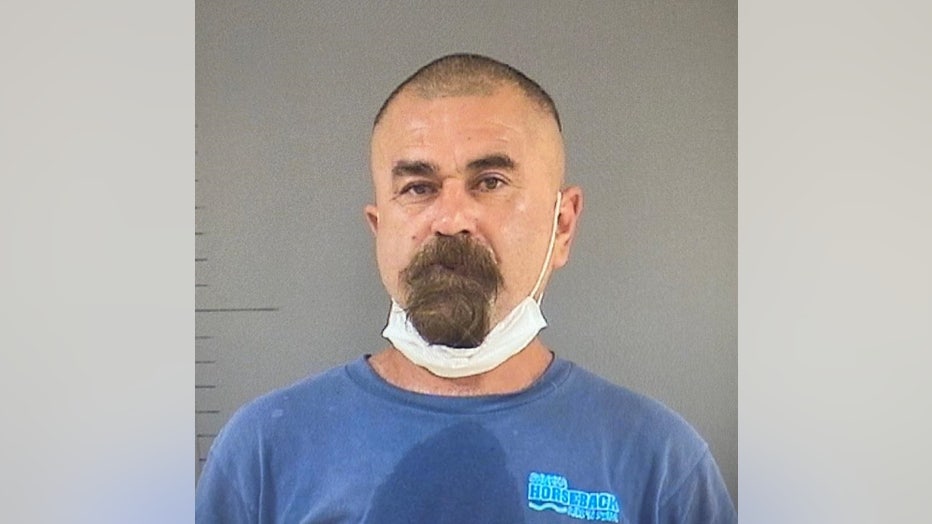 The Hays County SWAT team was called in to help execute a search warrant, but Barrientos-Gallegos was not found in the home and is currently at large, says the sheriff's office.

Barrientos-Gallegos is considered armed and dangerous. If you see him, Caldwell County urges you to call 911.

This is an active and ongoing investigation.