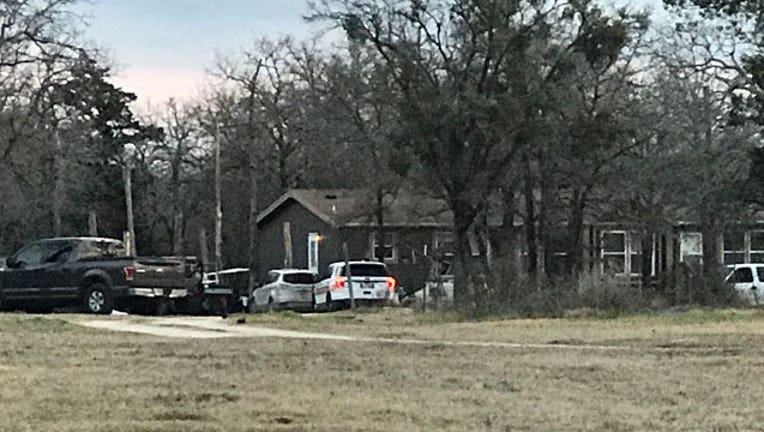 A Caldwell County Sheriff's Office deputy is in the hospital after a shooting. It happened just around midnight.

In an update just before 8:30 a.m. officials say the deputy is in serious condition and is awaiting surgery. Two people were detained and questioned and officials say they are now in custody.

The Texas Rangers are heading up the investigation.

No information about the deputy has been released other than that the deputy is male. The names and charges of those arrested are not being released at this time.