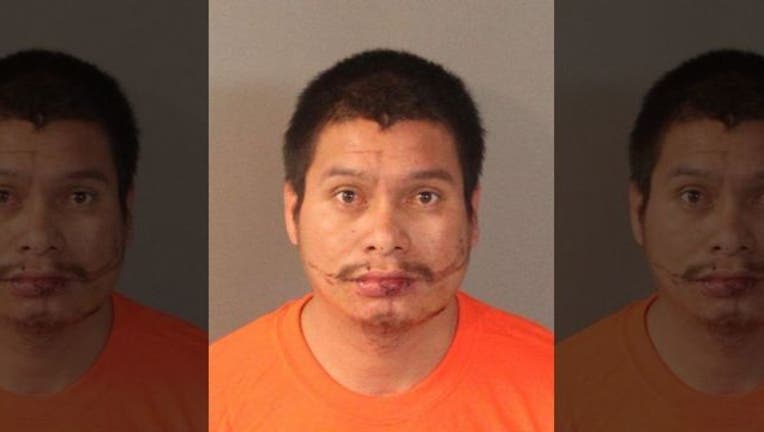 (FOX NEWS) - A quick-thinking father decked a man who was allegedly attempting to kidnap his 3-year-old daughter and punched him twice during the confrontation, The Sacramento Bee reported.

The girl had been playing at the park-- 33 miles northeast of Sacramento-- while her mother and the mother’s boyfriend were walking their dog nearby.

A suspect identified by police as Yonel Hernandez-Velasco, 26, allegedly walked up to the girl, took her hand and began “skipping through the grass.”

The boyfriend confronted the suspect who started acting “aggressively,” the Placer County Sheriff’s Office said. The mother then called the girl’s father who lived at an apartment across the street.